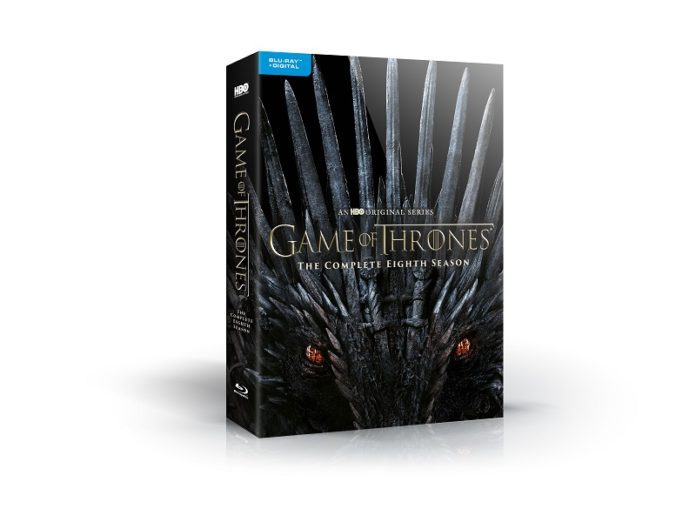 We’ve teamed up with HBO Home Entertainment to give away a Blu-ray copy of the epic 8th season of Game of Thrones coming to Blu-ray on December 3rd. The home release comes complete with bonus features plus deleted scenes and much, much more.

To enter, simply follow the steps below (For US and Canada residents only): 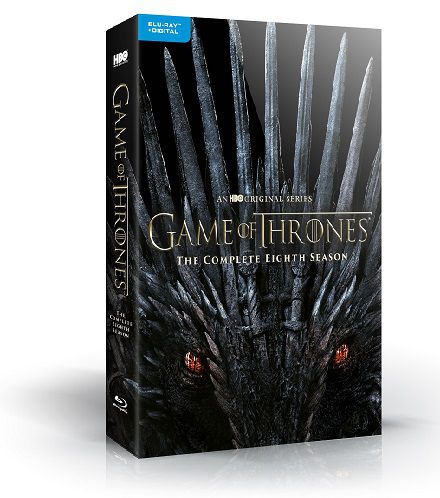