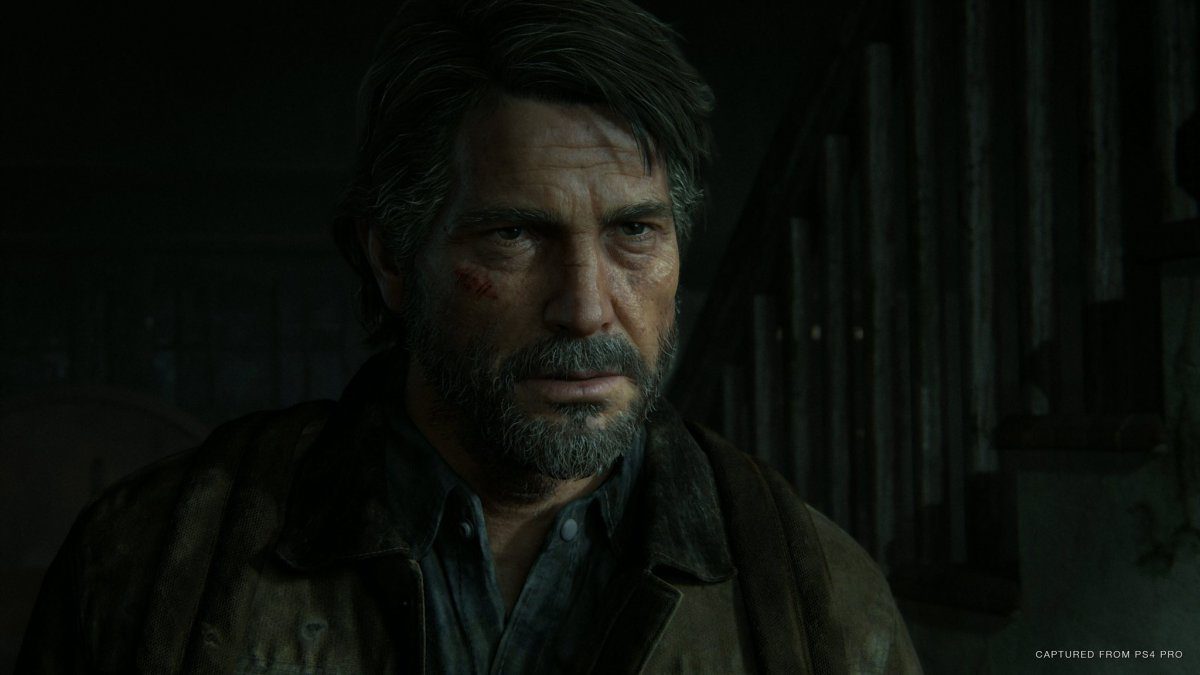 There are several constants in life. Death, taxes, and game delays. The latter claims plenty of victims, but unfortunately it claimed one of the biggest titles of next year. After a big hoopla about it’s date, The Last Of Us Part II has officially been delayed until May 29th, 2020.

There were plenty of rumors going around about something going on with a Sony first party game. Daniel Ahmad first reported it via Twitter-

Soon after, Jason Schrier of Kotaku replied. Given the internet detests his involvement in any game discussion with his track record of delays, something was thought to be pushed back. After Kotaku reported it was The Last Of Us Part II, Neil Druckmann, the director, took to PlayStation Blog to inform us it was indeed true.

An excerpt from the decision-

I know. It was just about a month ago when we had our big blowout for the game, letting media play over two hours of it along with debuting our new story trailer and revealing the release date. The positive response we saw from our community was overwhelming. You can feel the energy among the team members. After working on something for so many years, it’s invigorating to get a glimpse of validation for all the hard work.

However, it was during the last few weeks, as we were closing out sections of the game, that we realized we simply didn’t have enough time to bring the entire game up to a level of polish we would call Naughty Dog quality. At this point we were faced with two options: compromise parts of the game or get more time. We went with the latter, and this new release date allows us to finish everything to our level of satisfaction while also reducing stress on the team.

While we’re relieved that we won’t have to compromise our vision, we’re disappointed that we weren’t able to avoid this exact situation. We wish we could’ve foreseen the amount of polish we needed, but the size and scope of this game got the better of us. We hate disappointing our fans and for that we’re sorry.

As he mentions, it does really suck for a title to just get a big reveal only to find itself pushed back. But Sony has a track record of making the right choices in delaying games for the greater good. That’s part of why we never see dates until the last second from them, to preserve each studios timeline. It’s an approach that doesn’t give us games instantly, but we do get great ones. I appreciate that Sony is willing to give these studios the time to make exceptional titles instead of just good ones.