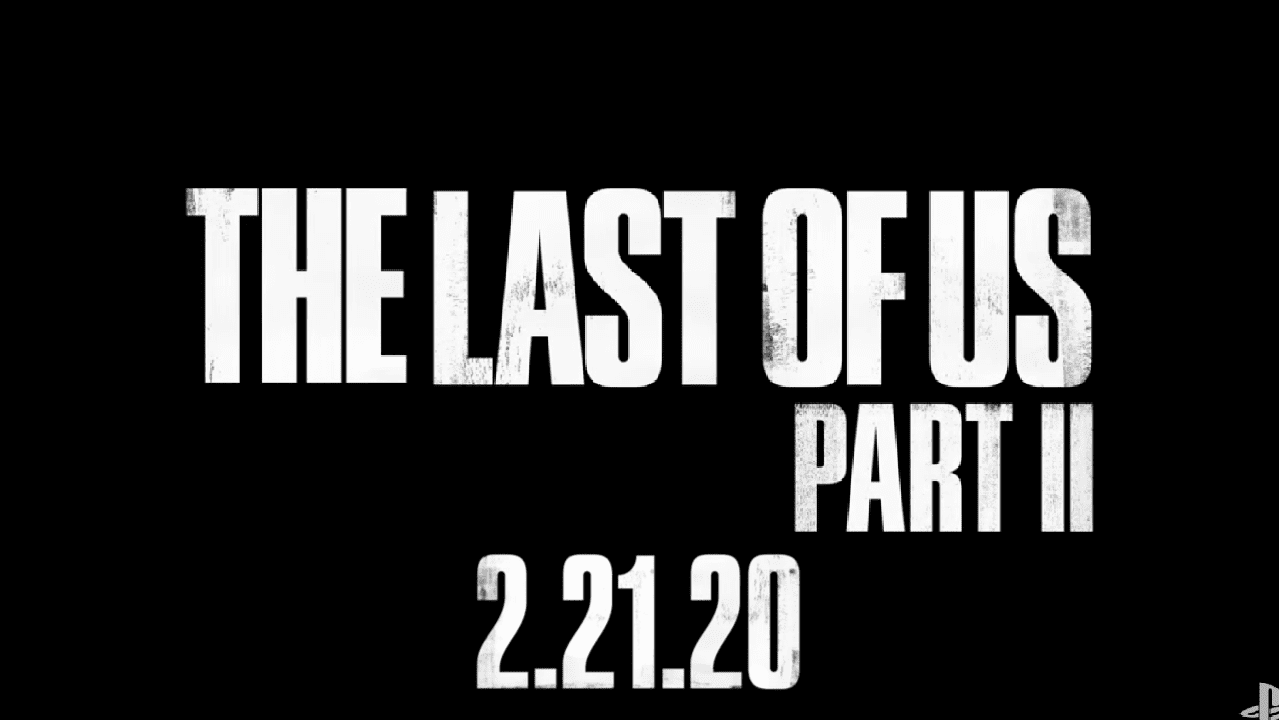 The release is nearly upon us and so are more clickers. At PlayStation’s State Of Play The Last Of Us Part II received a release date of February 21st, 2020. Sony usually does not talk about anything until it’s ready, and this follows suit. Death Stranding was shown and a street date set five months ahead of its release. Here’s the new trailer!

Possible spoilers ahead if you don’t want to watch the trailer!

There is so much to take from this trailer and so many questions I have. Does Ellie’s companion die? Is that what drives the “hate” Neil Druckmann has been describing? Where has Joel been this whole time? Has Ellie found out about his “secret” from the ending of The Last Of Us? There are many more questions we can ask but the trailer is just an incredible showcase of what is in store. 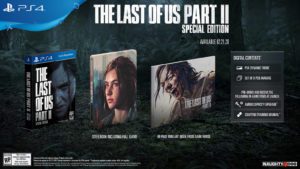 Several special editions were announced after the presentation. We have the Special Edition priced at $79.99. This one includes the game (which is interestingly two discs), a steelbook case, an artbook, and digital avatar set with dynamic theme. The Collector’s Edition includes the game with steelbook case, a 12-inch Ellie statue, an artbook, Ellie’s bracelet, six pins, and four stickers. There’s also a digital offering with it off an avatar set, soundtrack, artbook, and a making of documentary. 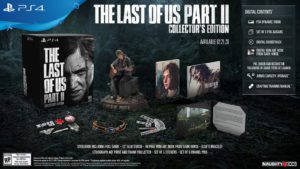 Crazy enough that’s not it. There is also the Ellie Edition. Much of the Collector’s is in it, but there’s also the addition of a backpack designed to look like Ellie’s and a 7 inch vinyl soundtrack, a lithograph art print, and a logo patch. The same digital offerings look to still apply. 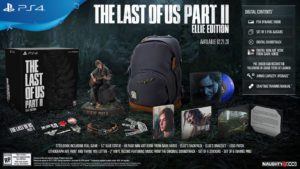