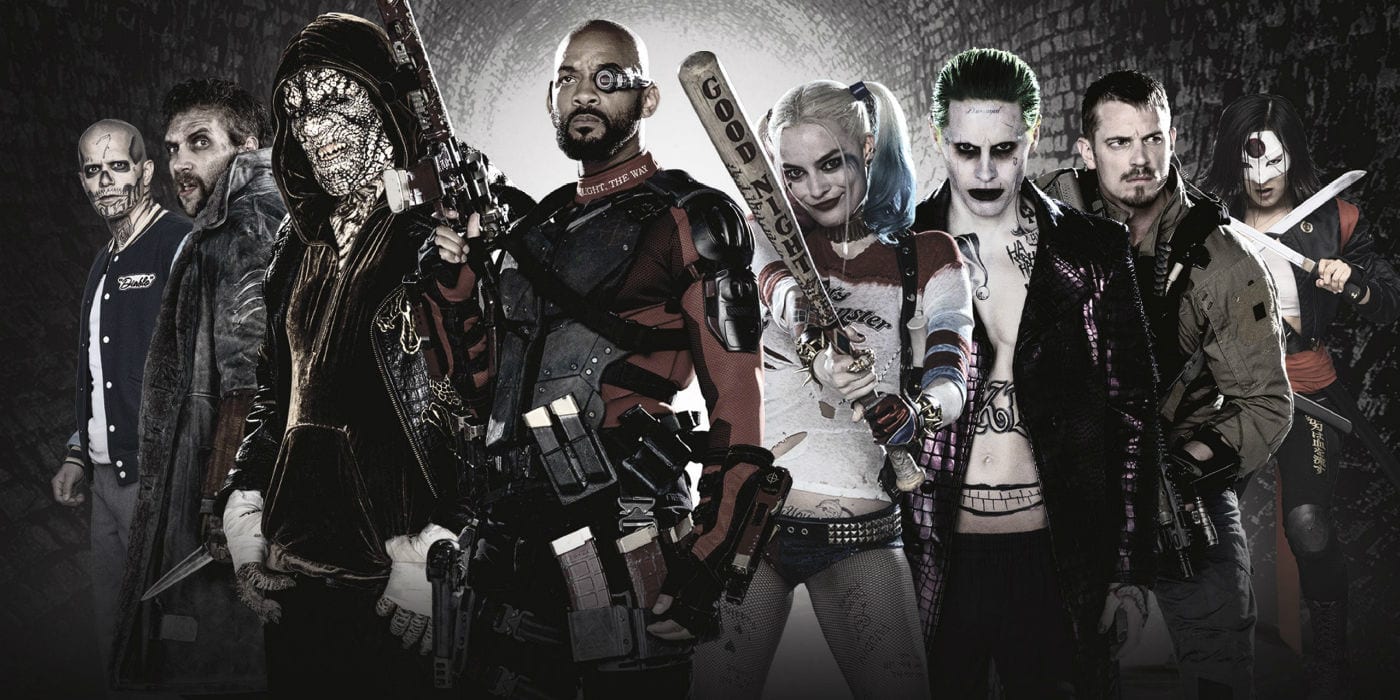 Suicide Squad 2 is one of the movies that many people were looking forward to for a long time. Firstly, because now that James Gunn would be directing the sequel. Secondly, because James Gunn also announced the cast, he would be using for this sequel. As a result, fans got excited to hear that the film is moving forward.

Jai Courtney took to Instagram to tease his return in the movie after sharing the same image James Gunn released on his Twitter. The picture includes him in a very close, close-up showing off his golden tooth.

Tagged with ‘Incoming‘ and a kangaroo emoji, Jai Courtney seems very excited to return for his role as Boomerang. Courtney is one of the many returning actors for the sequel (pretty much everyone but Will Smith). Filming for Suicide Squad 2 is set to begin this month. I can’t already wait to see behind-the-scene pictures that the actors will be sharing onto their platforms! Courtney was one of those characters that didn’t get too much time in the screen. He stole many hearts (and other things like watches, beer, unicorns…) with his hilarious nature. Knowing James Gunn, he’ll use Boomerangs funny characteristics and make it his own as he did for Guardians of the Galaxy.

With Birds of Prey coming out in 2020, before the sequel it might mean some things for Harley Quinn. It might mean that Margot Robbie‘s Harley Quinn will yet again be captured and put in Belle Reve to be a part of Task Force X.

The Suicide Squad sequel will hit theaters on August 6, 2021.