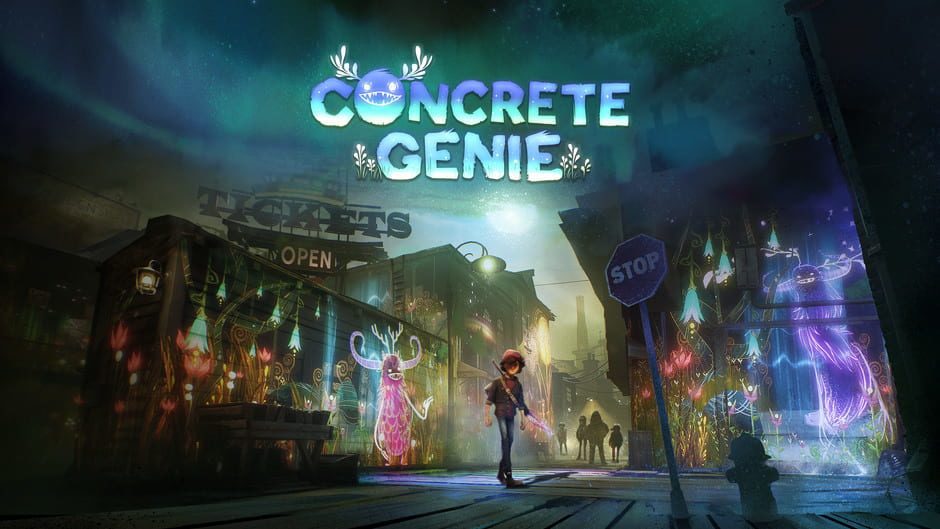 Concrete Genie is an amazing looking title hitting us in the very near future. PlayStation has been demoing the game recently, and GamesCom and Tokyo Game Show are the two biggest places it’s been. So far, so good, as the whimsical adventure is racking up great press, awards, and nominations for more.

Let’s take a look at some of the talk after Tokyo Game Show!

Can concrete genie pls be released this month? i can't wait another month for it pic.twitter.com/RGyCR07hh2

This game is shaping up to be something special. i havent used my vr headset in a good while but im eager to see how glorious concrete genie will look in that mode.

Concrete Genie picked up the Best Family Game award at GamesCom, and was nominated for these as well-

That’s a lot of praise, and it’s not even the end of it! Multiple outlets have nominated Concrete Genie for Best New IP at Tokyo Game Show! This game just looks amazing, and may grab another piece of hardware or two by the end of TGS. Tokyo Game Show ends September 15th.

The best news for Concrete Genie came before Tokyo Game Show. A tweet by Pixelopus with a furry creature revealed that the game has officially went gold! The base product is complete, and if it’s like most PlayStation games we assuredly will see several updates adding even more to our experience.

Concrete Genie releases October 8th, 2019 exclusively on the PS4. You can click here to jump to the digital pre-order page, or here to pre-purchase the Deluxe edition.