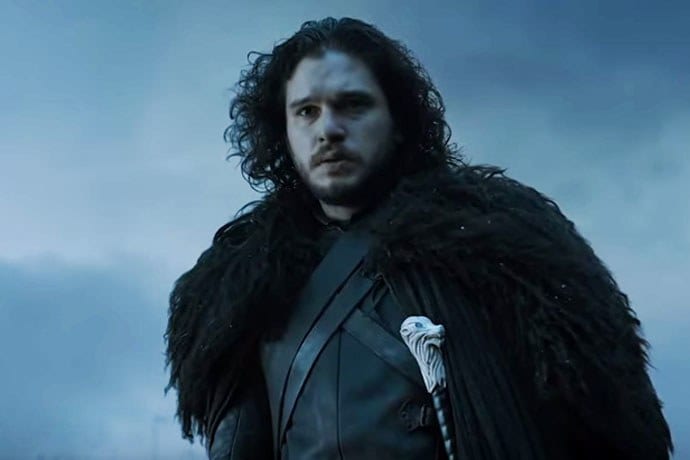 According to Deadlines latest report, Kit Harington is in talks to join the Marvel Cinematic Universe.

The Last time we saw Kit Harington was in Game of Thrones‘s divisive season finale. The hit HBO series ended with Jon Snow going beyond The Wall with his new Free Folk family.

So what is Kit Harington up to now that the war for the Iron Throne was won by Bran the Broken?

Well, with Marvel and Disney busy in Anaheim with D23 Expo fans have been teased with loads of new shows, films and announcements. With this latest rumor of Kit joining the vast and wonderful Cinematic Universe, I wouldn’t be surprised if we received more information over the weekend.

As it stands, it is currently unknown who he could be playing and what film he could appear in. It’s also worth noting that it is unknown whether this news is actually true.

Although personally, I would love to see him join The Eternals. That way we can get a Robb and Jon reunion. Call me Disney, I have some grand ideas.

As D23 Expo resumes, keep an eye out for all of the latest news and trailers. It’s going to be a big one this year.