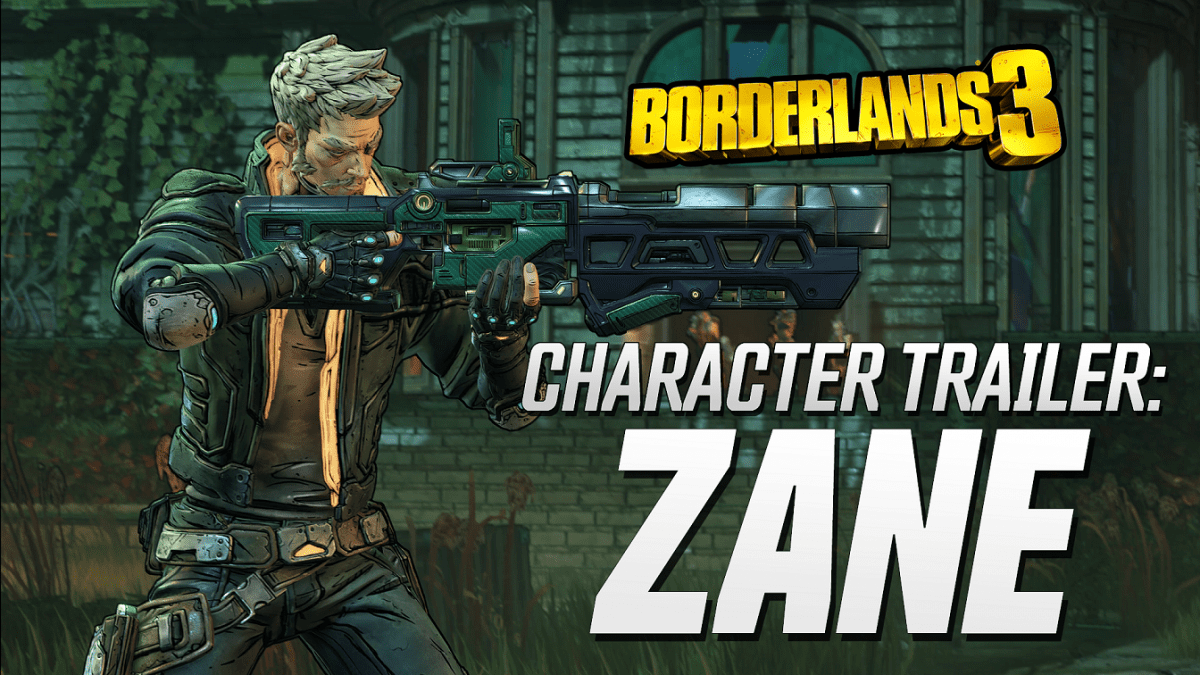 We are all patiently waiting for Borderlands 3. Don’t fight it. I know you are as well. I for one was thinking the game had no chance of launching this year once announced, but it turns out I’m wrong. As of today, I am doubly wrong. September 13th is still a month away, but Gearbox is ready to ship Borderlands 3.

We are pleased to announce that #Borderlands3 has gone GOLD! Thank you to everyone who worked so hard to make this happen! We’ll see you September 13th Vault Hunters! pic.twitter.com/CgwKbTgP9A

We are pleased to announce that #Borderlands3 has gone GOLD! Thank you to everyone who worked so hard to make this happen! We’ll see you September 13th Vault Hunters!

If you are not familiar with the term, going gold means the base version of the game is complete. There is a whole lot of work that goes into finishing even the shortest of games, so it is a great sign Borderlands 3 is gold early.

In earlier news of Borderlands 3, a new trailer has released. It focuses on Zane, one of the heroes you will play as. Zane is a semi-retired corporate hitman that will use a ton of gadgets. You can go to this page on the Borderlands website to see more on him, or watch the character trailer below for a quick peek.

We also have news that a second character trailer is incoming tomorrow. This one will go over Moze and her backstory. I do not know much about her, but she has a mech and reminds me a little bit of D’Va from Overwatch.

Are you ready for Borderlands 3 to release so soon? What character will you be picking? Borderlands 3 will release September 13th, 2019. You can pre-order both digital and physical copies on PlayStation 4 and Xbox One. It will only be available digitally on PC, and through the Epic Store exclusively for the first six months.