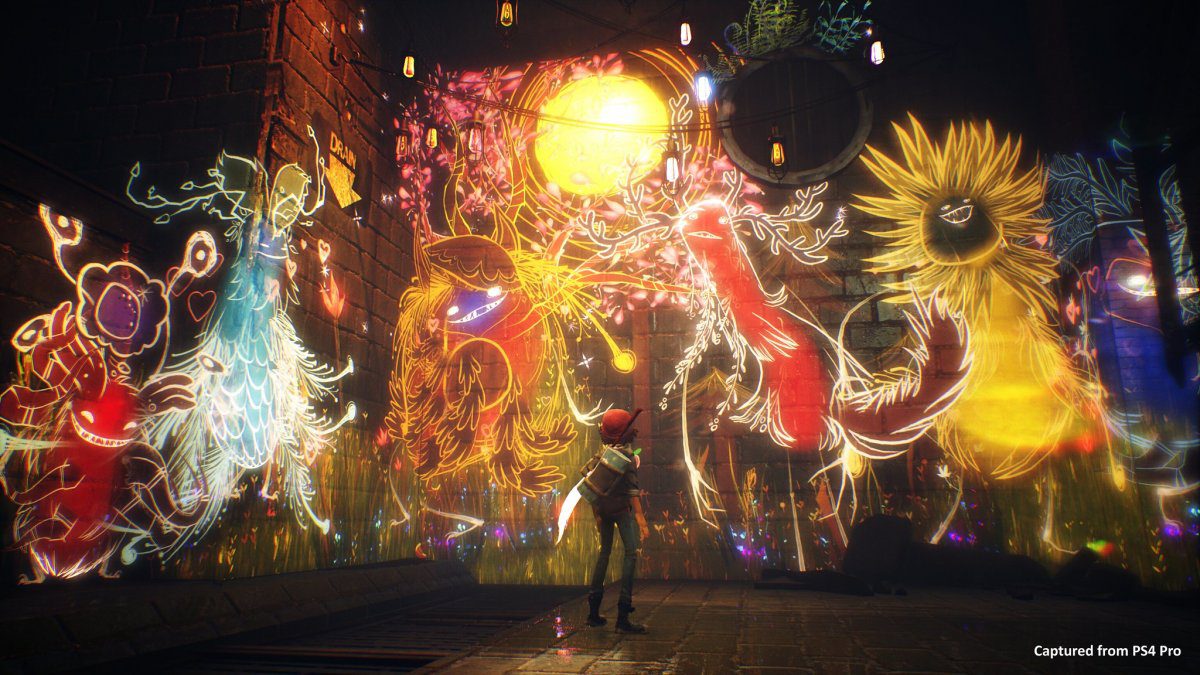 Concrete Genie is an interesting title announced by PlayStation at Paris Games Week back in October of 2017. Little did we know then the game would arrive just two years later. The newest trailer for the title is out now, and a release date is on the board. We will be able to play Concrete Genie on October 8th, 2019.

The action-adventure game was originally supposed to launch earlier than 2019, but experienced multiple delays. But in the midst of this developer PixelOpus added a VR mode to it. It features a story emphasis on dealing with bullying, a very real problem in the world today. If you are searching for any previews, IGN has a breakdown of some gameplay you can view right here. It seems to be making a name for itself in these play sessions.

PixelOpus had more than just a release date to give us as well. Pre-orders are now open, and at the low price of $29.99 for the standard edition and $39.99 for the deluxe edition. Any pre-order will net you a sweet dynamic theme of the rooftop scene from Denska. And digital deluxe order’s can expect a digital art book, the soundtrack, a Pond Design pack for in-game, and an additional theme. If you check out this PlayStation Blog post as well, there are some awesome wallpapers at the bottom to download for free.

The first time I saw Concrete Genie I thought someone was making an Infamous: Second Son animated game. It looks that similar, especially the main character Ash. That beanie seems ripped right off of Delsin. In any case, we will have the opportunity to play Concrete Genie really soon, and I am excited.

What do you think of Concrete Genie? And do you think it will be worth the delays? Tell us all about it in the comments below.