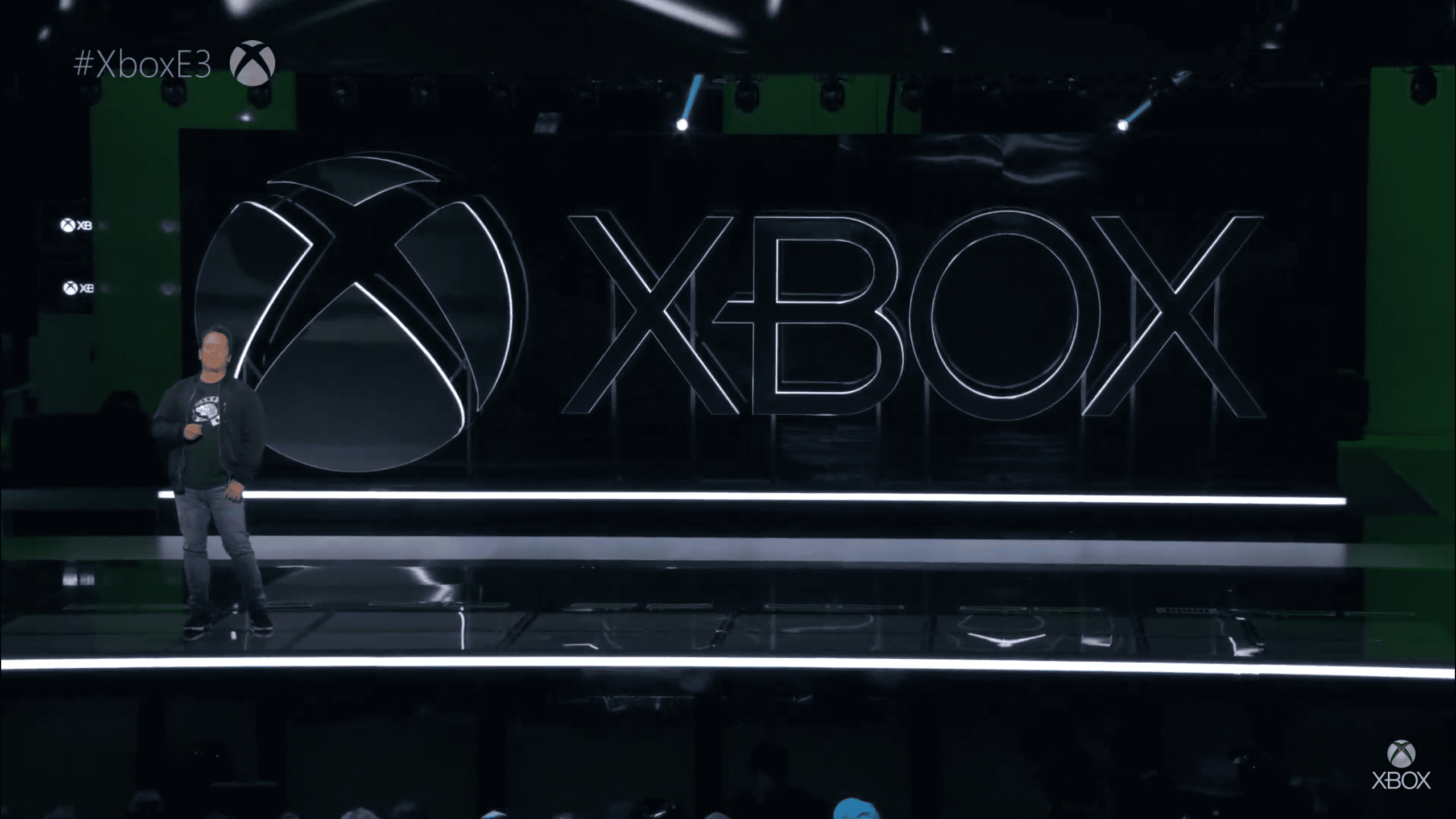 There are many who would recognize me as a fanboy. I am certainly very PlayStation centric, and last year before I got an Elgato capture card I made sure to purchase almost everything exclusively for my PS4. It is something you do when it is the only console that uploads straight to Youtube. But even as such, I also have an Xbox. Two Xboxes when you include my Xbox One X. I went to E3 in 2017 because of Microsoft. So as much as I may be branded, I enjoy both consoles. And as someone waiting for this presentation, I had hoped the hype would not be too much to overcome. But Microsoft… you talked too big of a game.

They did arrive with 60 games to show. All fourteen Xbox studios made it. They even added a new one live in Double Fine (a great find). But while the pacing worked, the meat of each game was missing. I felt like a guy who shows up to a Mexican restaurant, orders, but then has to wait to eat my main course because I loaded up on chips. Do not tell me you have not done that, haha.

We got to look at new games, but it seemed like just a peek each time. Gears 5 is definitely a source of disappointment for me. I am a humongous Gears of War fan. In my single days, I dropped $800 on Gears of War 3 everything when it released. I am still excited for the game, but we did not see a thing about the story. And after an emotional trailer about Kait struggling with all these voices ripping her to and fro, Lil Jon all the sudden bursts in. Don’t get me wrong, I’m looking forward to Escape mode, but it killed the pace.

The show was not bad at all. Game Pass is a huge win for consumers, adding 26 titles to the service yesterday alone! The Outer Worlds and Gears 5 will be launch titles. Flipping Keanu Reeves was on the stage to introduce Cyberpunk 2077! It just seems we knew about most of the titles, so surprises were few and far between. Even the announcement for the next Xbox, “Project Scarlett”, did not really hit home because Sony beat them to the punch a few weeks ago with an article. Phil Spencer even specially worded it, “the most powerful console WE’VE ever made”.  It really felt like the power this reveal should have had was lost.

I think Xbox did a good job with what they showed, I do. I just do not think it was great.