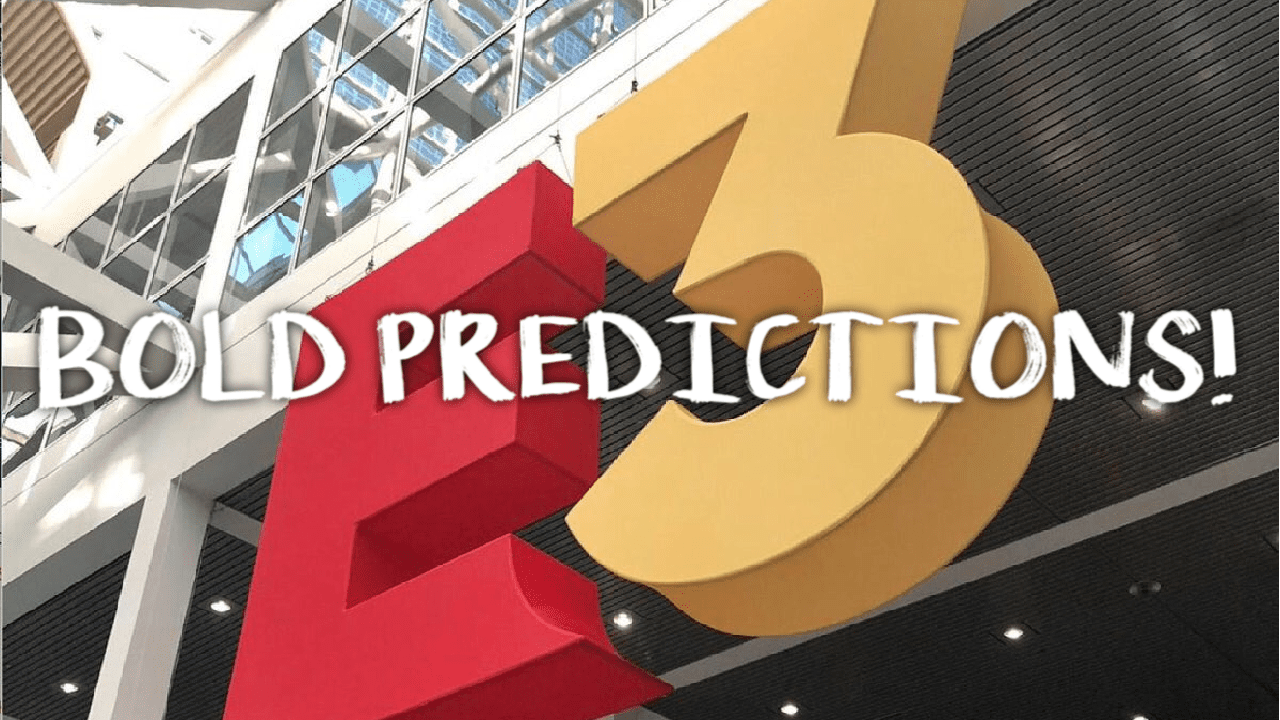 So it has been a crazy week. We already have knowledge about the Google Stadia and it’s price point, what Pokémon Sword and Shield look like, and Destiny 2’s next expansion. Who needs actual E3 week, am I right? Well there is a TON of stuff we still do not know, and I want to go a bit nuts with a big prediction for each company showing this weekend.

*I cannot go over everyone or we would be here awhile. Plus, several already told us what is up this week.*

Xbox already seems like they are going to do some bold things at their show. I do not know that I could predict something that will best what they might, but I will give it a try. The “NextBox” (my term for the new Xbox Scarlet) will launch this holiday season. That’s right. THIS YEAR. And it will have Gears 5 and Halo Infinite as launch titles. Bold enough?

Bethesda had it rough after last year’s showing. They have a lot to do with how Fallout 76 blew up in their face. With that on the mend, here is where they go next. Bethesda will announce they have acquired Silent Hill from Konami. And further from that, the studio that did Evil Within is bringing back Shinji Mikami (who is in fact at E3 “on business) to direct it. Gotta go big right?

Splinter Cell. If I say it enough it will happen. At least I hope so. Splinter Cell returns, rebooted but still including the voice of Michael Ironside. Ubisoft seems to be building a connected universe between this and Ghost Recon so let’s do a similar story where a rogue spy comes into the mix to make things hard on Sam Fisher, maybe explaining how good he will become. I can wish at least.

I am not sure how Square can really pull off any more surprises. Marvel’s Avengers will be shown off, Outriders got an intro before the showcase. What else are they hiding? Well, we know Final Fantasy VII Remake is there. I say it gets released this year. I will even take it a step further. Square Enix will release FFVIIR on December 3rd, 2019. You heard it here first.

Oh Nintendo. They are fun because it sounds like they do not want to drop info if something is not releasing anytime soon. But it does seem they have a pretty set showcase. I will make a prediction on something I have successfully predicted in the past (Star Fox Zero). Star Fox: System Wars will be Nintendo’s surprise. It will be an action adventure game similar to Kingdom Hearts, but without many of the RPG fixings. Travel between worlds will be the focus, but you will have fun missions on different planets in between similar to the GameCube title.

Those are my bold predictions! Do you think I get any of these even remotely close? Let us know in the comments below!