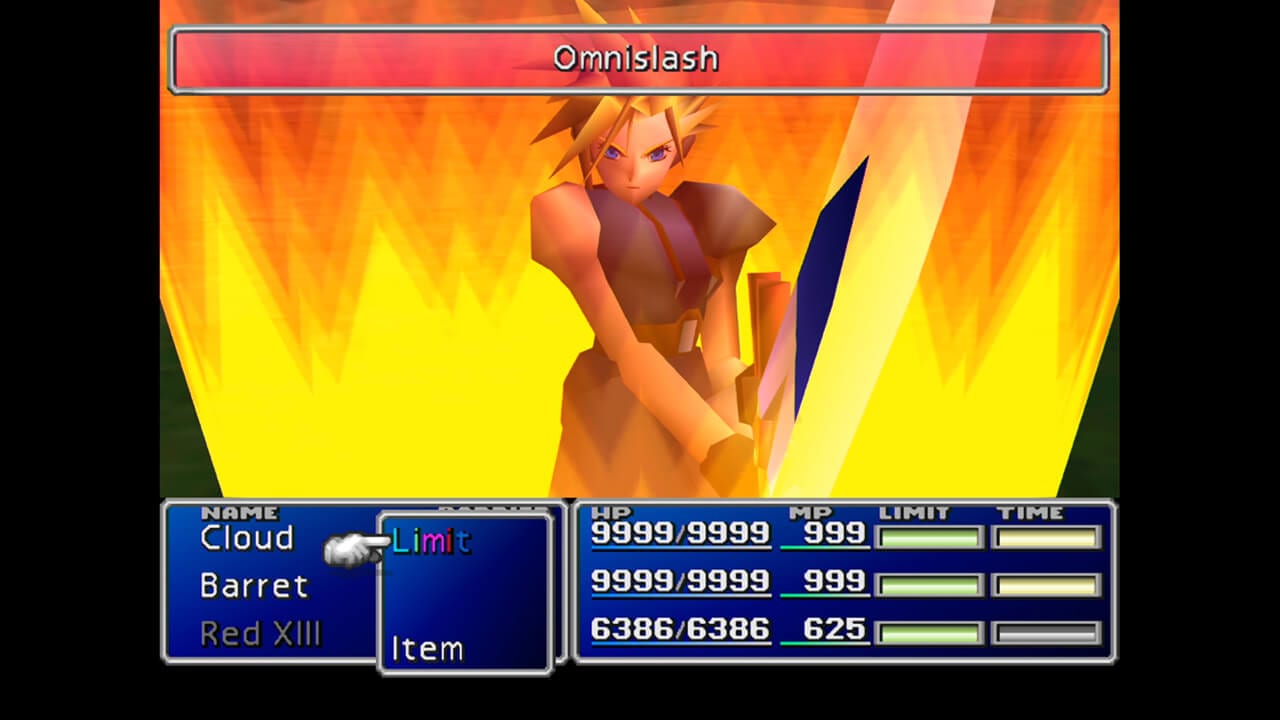 Final Fantasy VII, the iconic PlayStation 1 role playing game which introduced RPGs to a whole generation of gamers, has made its long-awaited debut on the Nintendo Switch and the Xbox One.

The release hit both consoles today, March 26th, 2019. Although the game has been released many times in the past for various consoles, this version boasts a few enhancements specific to this release.

Most notable of these new enhancements is the option to turn off random enemy encounters, allowing the player to run through the game without interruption. Story based battles and bosses will remain, but otherwise you are free to explore the world without fear of attack.

You can view the release trailer below:

Will you be purchasing Final Fantasy VII? Will this be your first experience with the game? Let us know in the comments!