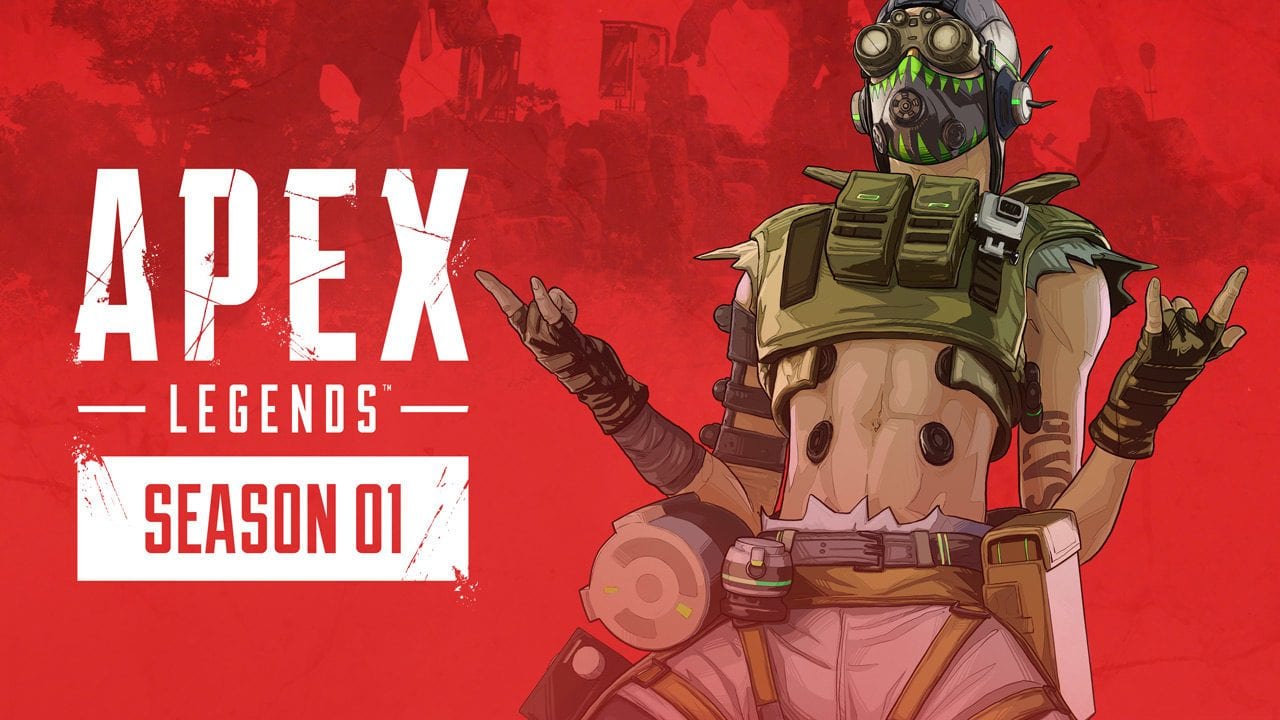 For all who have been grinding on Apex Legends since it released in February, you are about to finally have something else to do than just survive.

Apex Legends is starting it’s very first season of content tomorrow, entitled Wild Frontier. While games like Fortnite and Rocket League have been doing seasons and Battle Passes for quite some time, Apex Legends has the opportunity to do something a bit unique considering they borrow the Overwatch model of special characters (known in Apex Legends as “legends”). The update promises to bring a new legend, Octane, to the table starting with the new season.

Octane is described by Respawn as follows-

After blowing his legs off in a record-breaking gauntlet speed-run, Octavio “Octane” Silva is diving into the Apex Games with metal legs and even bigger ambitions. He’s searching for the ultimate adrenaline rush by using his death-defying moves to become an Apex Champion.

His Adrenaline Junkie ability lets him trade health for speed, and an endless supply of Stim health regeneration means he’s always ready for action. His Launch Pad Ultimate Ability lets his squad fly through the air with the greatest of ease.

The character seems to be an interesting addition, given the balance of adding speed at the cost of health, but also having unlimited stim packs to get you back to normal. The launch pad ability can also be a big assest in helping your team have extra seconds to loot areas farther from the circle, then utilize Octane to get inland quickly.

The Battle Pass itself will have over 100 rewards, including plenty of ones themed after the season. You will get three Wild Frontier skins right away when you buy the pass, five Apex packs, and 18 stat trackers. Weapons skins, banner frames, XP boosts, and other rewards will also be things you will be able to grind for. The promise of new stuff is always great, but unlike Fortnite, which gives you V-Bucks(the currency of the game) that can be used for skins and even the Battle Pass itself, we do not know if Apex Coins will be a reward. Unfortunately we will have to wait until tomorrow. (UPDATE: If you go to the Apex Legends website they have a list of all tiers. It does look like you will have opportunity to earn coins, but the skins are lackluster)

Another thing we do not know is how the Battle Pass works. Is it going to be a weekly challenge list like Fortnite? Will it be random? Will it just be trying your best to do well in matches to earn XP which will give you rewards? Again, we will find out tomorrow, but we do know you will be able to earn everything only during the season and the Battle Pass is retroactive (if you buy it later you still get credit for the levels you earned without it).