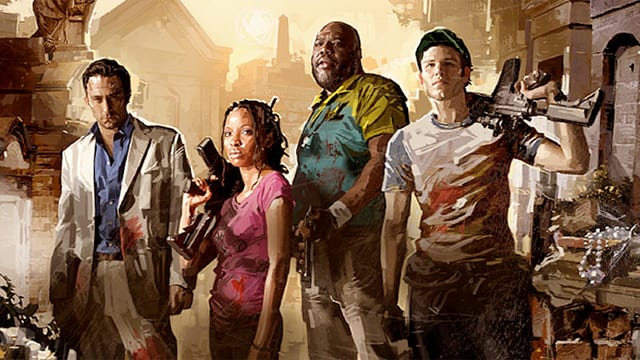 While It seems that Valve has no intention of ever releasing the long-awaited Left 4 Dead 3, or any third entry for their many acclaimed series (looking at you Half-Life, Portal and Team Fortress) there is hope. Turtle Rock Studios, the original developers of Left 4 Dead, have taken matters into their own hands and have announced a spiritual successor entitled Back 4 Blood.

Back 4 Blood is a zombie co-op FPS in the same vein as Left 4 Dead and will be published in conjunction with WB Interactive Entertainment.

In a post on their FAQ page the Turtle Rock team explains what Back 4 Blood is and what fans can expect. A few notable quotes from the team include:

Other notable info is that the game will not feature PVP, will not have a battle royale mode, and will have a campaign.

Despite the game being quite a long way from release, Turtle Rock Studios did say that, “Back 4 Blood is a hugely ambitious project and we need the best of the best to come join us. As an independent studio, we have to announce early to let our industry know we’re up to something big.”

Turtle Rock Studios also seems to be looking for new talent, so if you’ve wanted a chance to break into the AAA video game market, you might want to submit your resume. “If you are in the video game business and you are looking to make real contributions to a brand new AAA IP developed in Southern California, check us out. Our job listings are here with more to come in the next year: https://www.turtlerockstudios.com/careers”

Are you excited for Back 4 Blood? Did you enjoy the Left 4 Dead series? Let us know in the comments!