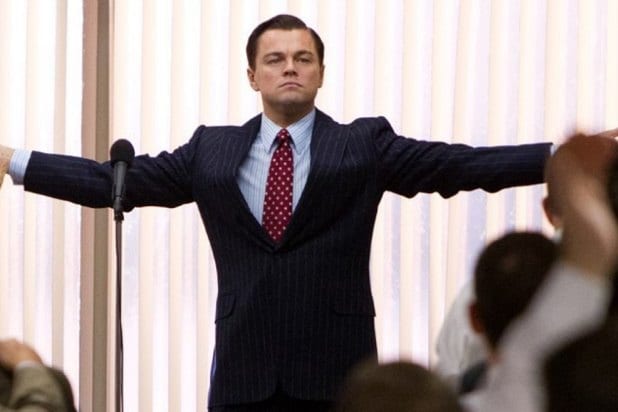 It seems that Leonardo DiCaprio and Martin Scorsese just can’t get enough of each other. An announcement made during the Television Critics Association Press Tour stated that the duo, who have previously worked together on five films and are currently working on their sixth, Killers of the Flower Moon, will be collaborating to bring Erik Larson’s 2003 book The Devil in the White City to the television screen.

Hulu’s senior vice president, Craig Erwich, stated that the series will be coming to Hulu in collaboration with Paramount TV. No time frame for release has been set.

The story follows Dr. H. H. Holmes, a serial killer, during his time at the 1893 Chicago World’s Fair. The rights for the story have been passed around, and this is not the first time DiCaprio has been linked to the property, but this is the first announcement that the novel will become a TV series rather than a movie. There is currently no word on whether DiCaprio will be portraying Dr. H. H. Holmes as previously believed or if he will simply be service as a producer for the series.

Are you excited for yet another Scorsese/DiCaprio team up? Are you a fan of The Devil in the White City? Let us know in the comments!