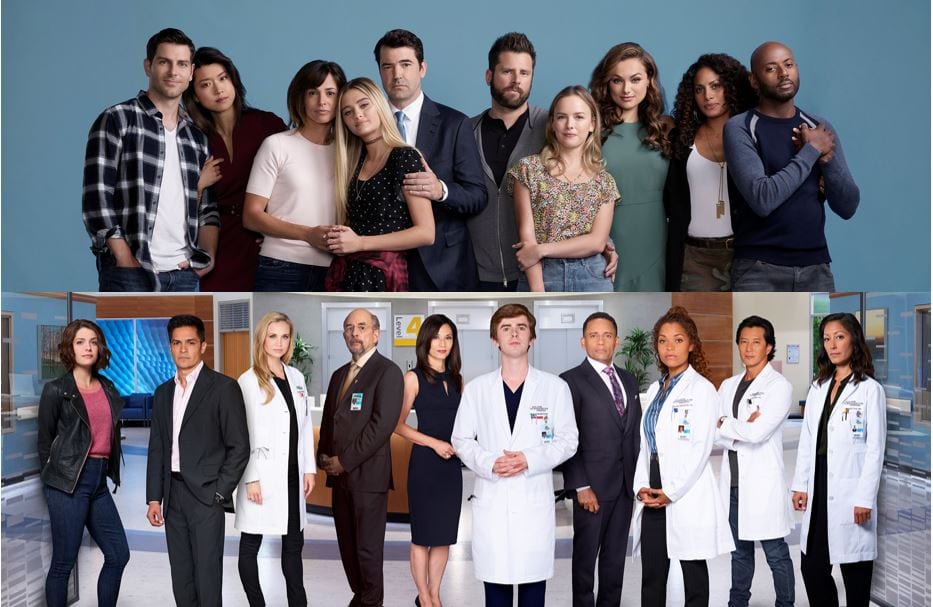 It’s time to celebrate! A third season of #TheGoodDoctor is coming your way! pic.twitter.com/3tNOuZexkj

A Million Little Things just garnered its highest rates yet with a timeslot move from Wednesdays to Thursdays, after Grey’s Anatomy. The series follows a group of friends who met by chance when their elevator got stuck. After hours of being trapped together and discovering a common bond over their love of the Boston Bruins, they walked away wholly changed and as new best friends. Fast forward to several years later; their friendship is still going strong despite each person having his own struggles. Everything comes to a screeching halt when one of their own unexpectedly and unfathomably commits suicide. The group is then forced to face their realities and to start living their lives to the fullest in honor of their lost friend.

There’s more to this story. #AMillionLittleThings will be back for Season 2! pic.twitter.com/uBcQS6J6yC

Congratulations to two amazing shows! You can catch The Good Doctor Monday nights at 10 pm and A Million Little Things Thursday nights at 9 pm on ABC.

Are you excited that both The Good Doctor and A Million Little Things have been renewed for an additional season? Let us know your thoughts in the comment section below.