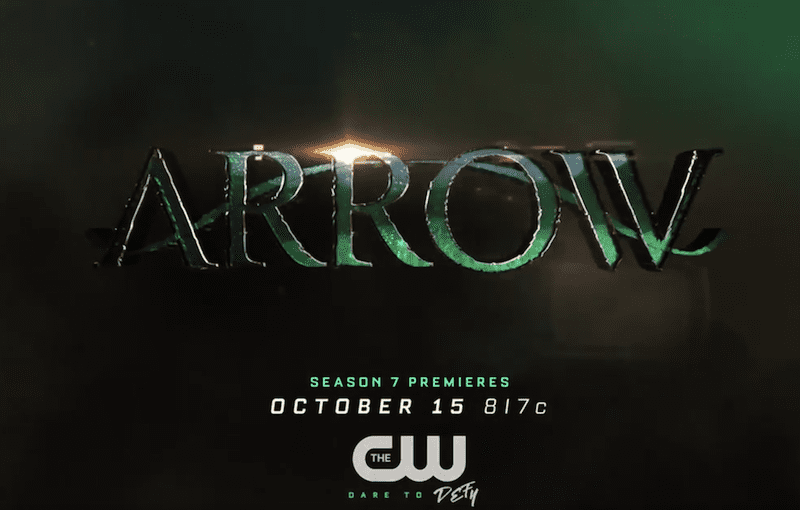 Last week, we learned that some of of favorite heroes were being followed by a mysterious visitor to Star City – who was leaving behind morbidly frightening notes. This week, it would appear as though our mysterious stalker is taking it to the next level and is attempting to take out our ‘vigilante’ heroes one by one.

This weeks episode marks the 150th episode of Arrow to air. Crazy right?! This show keeps getting better and better and if I had to take a guess, this is going to be one of the most (not counting the finale) action-packed and thrilling episode this season.

Check out the preview and synopsis for this weeks upcoming episode ‘Emerald Archer’:

As a camera crew follows Oliver and team around to talk about their past as vigilantes and what the Green Arrow means to Star City, Oliver must also deal with William’s (guest star Jack Moore) return from boarding school as well as a new threat to the city. The episode will feature “documentary footage” captured by the BTS crew and interviews from those who have worked alongside the Green Arrow. The documentary is narrated by Kelsey Grammer.

‘Emerald Archer’ will air when Arrow returns on Monday, February 4th at 8PM/EST on The CW.