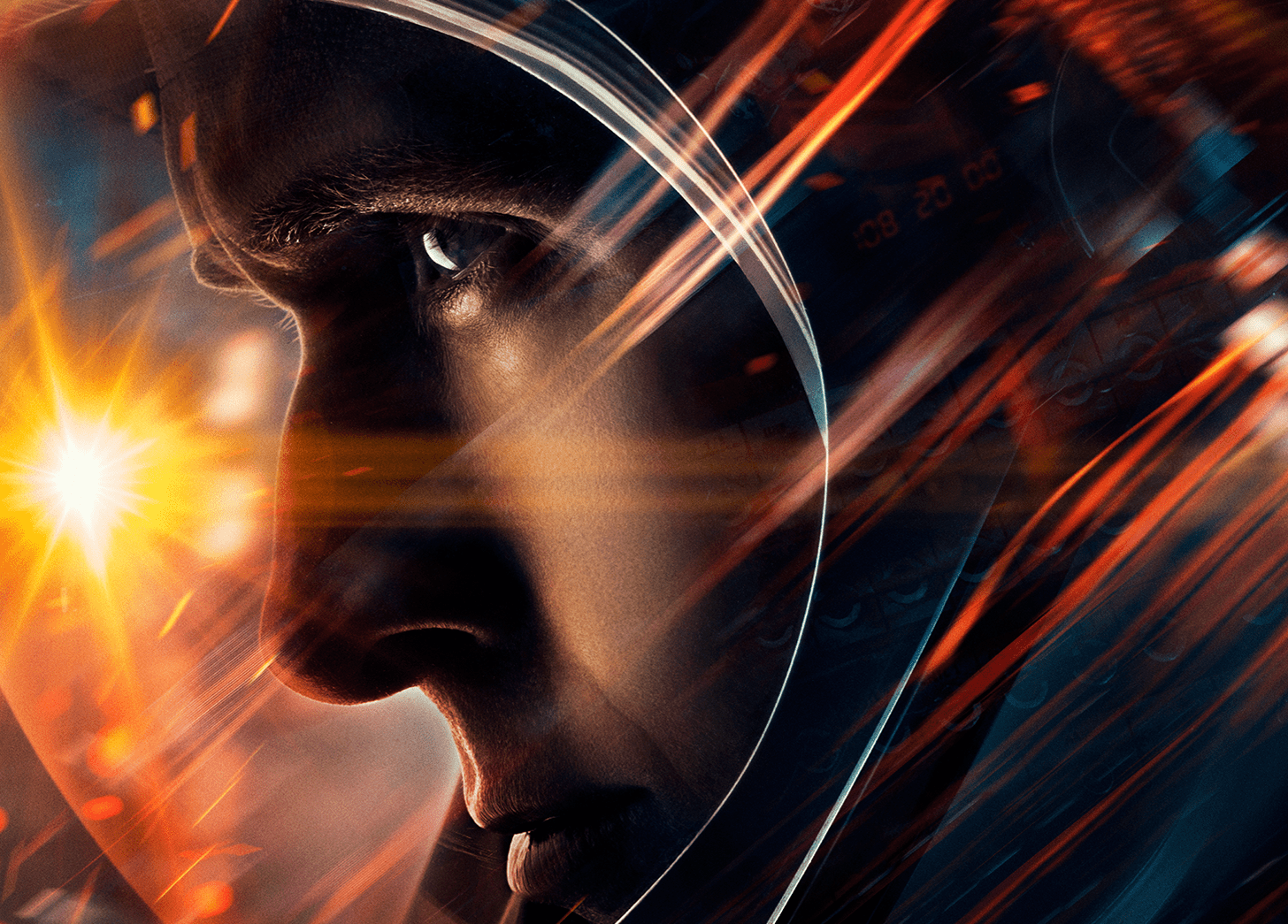 I’ll get this out of the way right now…I’m a huge Ryan Gosling fan. It’s no secret and I wear it on my sleeve like a badge of honor. With that being said, that’s not the only reason why ‘First Man’ is one of the best films of the year. It’s a beautifully heartbreaking film about one of the greatest achievements of humankind. This isn’t the story of an American Hero, this is the story of a human being coping with loss and trying to find purpose in world in turmoil. It’s a story that a lot of us can relate to and one that is masterfully told by Damien Chazelle (Whiplash, La La Land). The cinematography is incredibly personal and really puts you right there with everyone on screen, the acting is impeccable (including Claire Foy who deserves the Golden Globe) and the score composed by Justin Hurwitz has to be one of the best of the decade. The best part about all of this? One of you have the chance to win a copy on Blu-Ray! Follow the details below for a chance to win one of the best films of 2018. 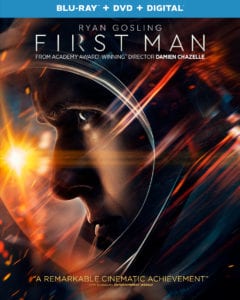 FIRST MAN, arriving on Digital and via the digital movie app MOVIES ANYWHERE on January 8, 2019 and on 4K Ultra HD, Blu-ray™, DVD and On Demand on January 22, 2019 from Universal Pictures Home Entertainment.