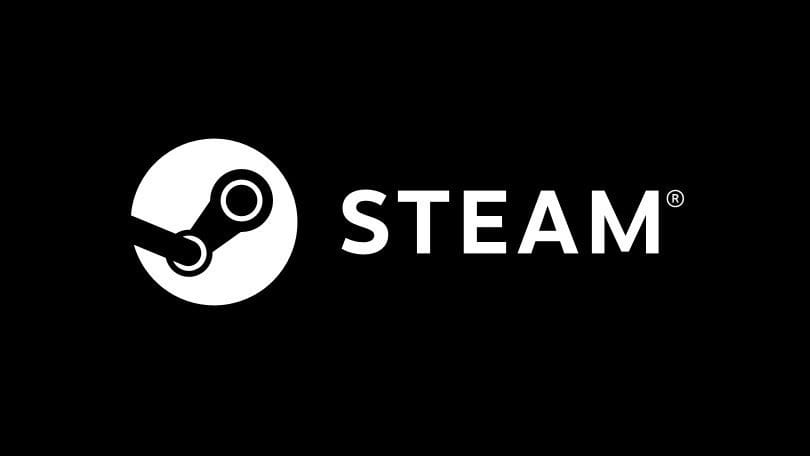 Steam, the popular online service, has announced its 2018 nominees for the Steam Awards. Voting begins today, December 20th, and continues until January 3rd, 2019. There are eight categories to vote in which includes Game of the Year, but also allows voters to recognize other aspects of games through categories such as Labor of Love, Best Environment and Better with Friends. Winners will be announced sometime in February.

The nominee announcement coincides with the announcement of the Steam Winter Sale, which promises to boast deep discounts on many of the years hottest games as well as indie darlings and critic favorites. Now is a great time to catch up on all the games you may have missed last year, or – if we’re being honest – to add to your ever-growing Steam library that you keep telling yourself you eventually get around to (but you know you won’t).

Below are the Steam Award Nominees:

What was your PC Game of the Year? Do you agree with the nominees or do you feel another game should have been nominated? Let us know in the comments!