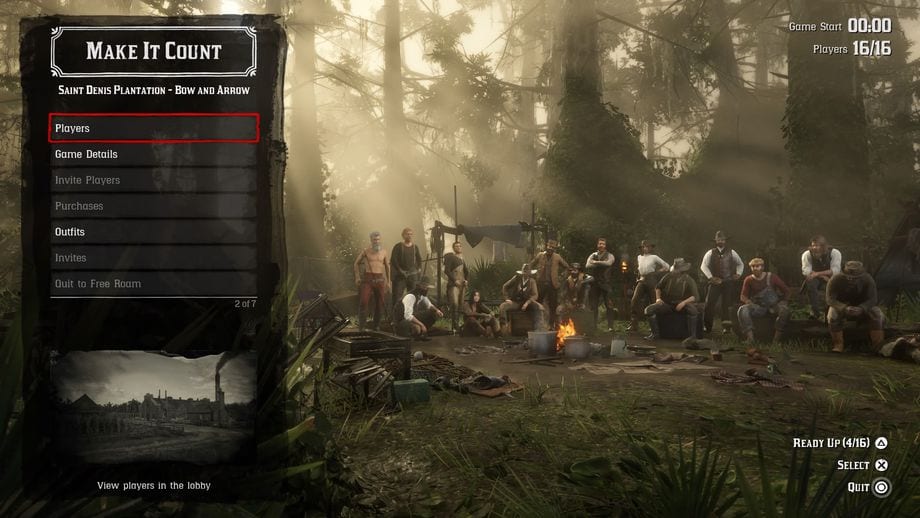 The rapid growth regarding the popularity of Fortnite and PURG indicates that battle royale has become a genre on of itself. This year the biggest names in the gaming industry have adopted the battle royale mode. For example, Call of Duty and Supercell’s mobile-friendly Brawl Stars have embraced the royale mode.

It offers some competitive options like BR-style mode called “make it count.” The mode ought to be inspired by the battle royale blockbusters. It does offer a different experience than Fortnite. Red Dead Online is something simpler, slower and more competitive.  To make it count there are two important things you need to know. First, it is the last man –standing battle are comparatively small, with groups of either 16 or 32 players playing.

Second, the player is extremely limited regarding weapons. In this game, you are not dropped on the island, and you can sour building for all kinds of grenades and guns.  Everyone plays very carefully, and there is much crouching behind cover waiting for a perfect shot. Players who run around tend to be players who are out of match quickly. The “make it count” has a tension which is absent in other royale games.

The only disadvantage is the methodological style of battle royale is not necessarily fun to watch. Spectator mode is offered by the “make it count” function after you are eliminated from a match. The Red dead Online is still in an early beta.

Will you take part in Red Dead Online?