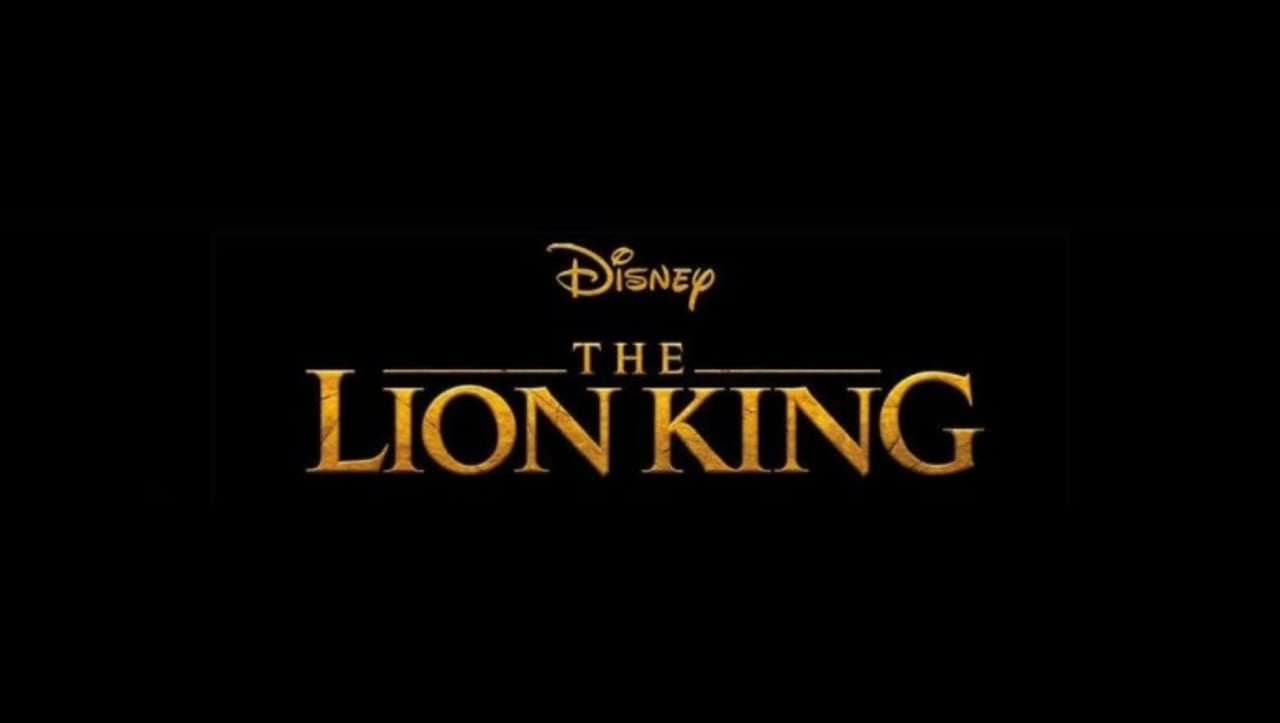 The next film to be turned from animation to live-action is The Lion King, and the trailer came in like a lion. It aired at about 5:30 PM ET on Thanksgiving Day during the Washington Redskins at Dallas Cowboys Football game on FOX.

It opens with views of the African sunrise, and the animals who inhabit the familiar land.

We hear Mufasa’s voice above foreshadowing images; one of a lion cub with his paw in a larger paw print, followed by one of wildebeests stampeding, likely on their way to tragically trample Mufasa.

“Everything the light touches, is our kingdom. But a king’s time as rule rises and falls like the sun. One day the sun will set on my time here, and will rise with you as the new king.” Mufasa says the famous line.

The Circle of Life begins to play, and we see an adorable baby Simba being baptized by Rafiki. The scene of Pride Rock looks identical to the film, but now the animals and landscapes are CGI and look real.

The trailer ends with the cast names beating on screen to the music, and we finally hear Mufasa say, “Remember.” And a lion roars into the night.

What do you think of the trailer?