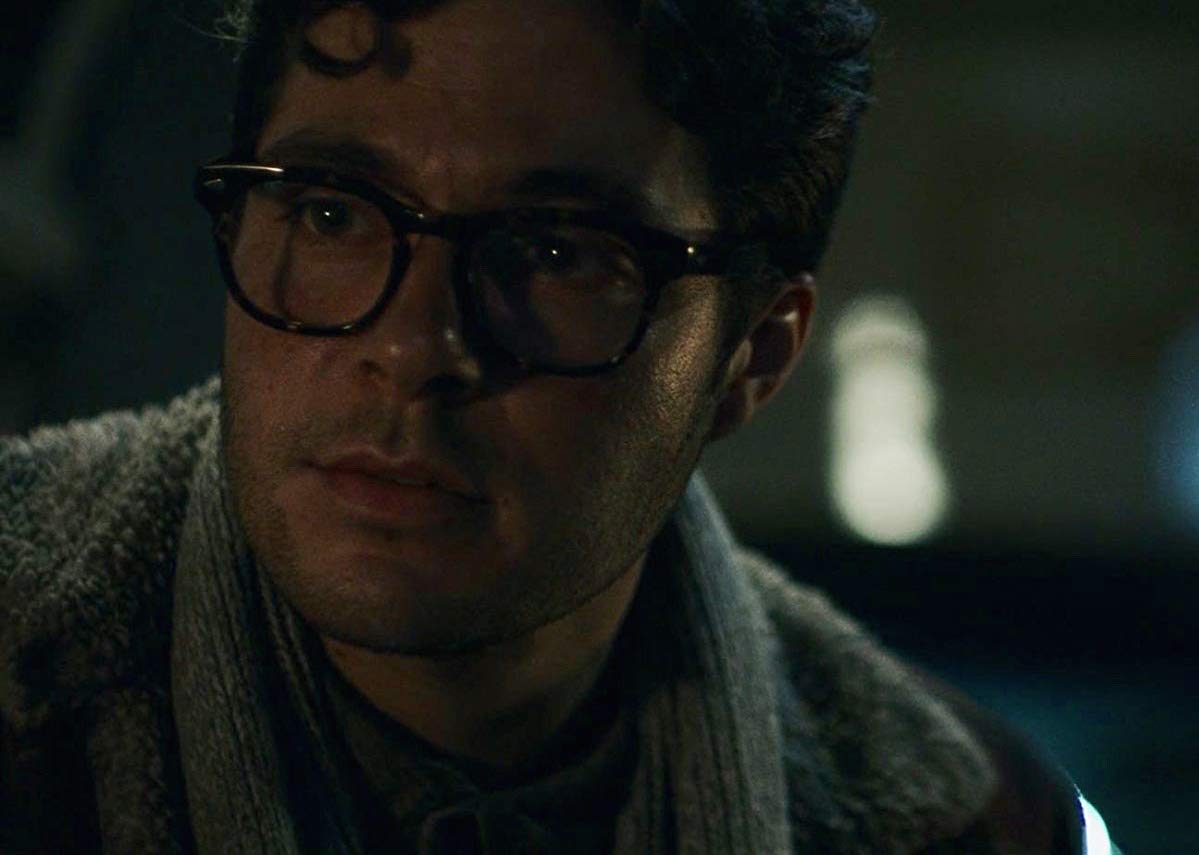 Ben Lewis is set to join the CW’s Arrow cast for a season-long arc after his appearance in Monday night season premiere.

He will appear an adult version of William “Will” Clayton, the son of Oliver Queen and Samantha Clayton.

Initially, the character was presented to fans as a mysterious man seeking North China Sea for Lian Yu. This is where where Oliver Queen (Stephen Amell) learned his skills.

Monday’s episode climax exposes his surprising heritage during his unexpected run-in with Roy Harper (Colton Haynes). That meeting took place two decades into the future of the world, so the mystery is even deeper.

The young William Clayton character has been portrayed since 2015 by Jack Moore. He also appeared on Arrow’s season 7 premiere.

Ben Lewis could previously be seen in Scott Pilgrim Vs. The World, The Handmaid’s Tale, Insecure, Designated Survivor, Suits and Chasing Life.

He wrote the web series “This Week Had Me Like”. he also directed a Tom Boy music video. His feature film, co written with lauren Collins, “More Than a Friend, will be read live in November in new York City.

The seventh season of Arrow is based on the DC Comics character Oliver Queen, and the aftermath of Oliver outing himself as a vigilante. He is a former billionaire businessperson and politician. In Arrow, Berlanti productions, Warner Bros TV and DC Entertainment have created a fantastic storyline which has kept viewers anxiously waiting to watch how the story goes.

The next episode of Arrow premieres tonight on The CW.