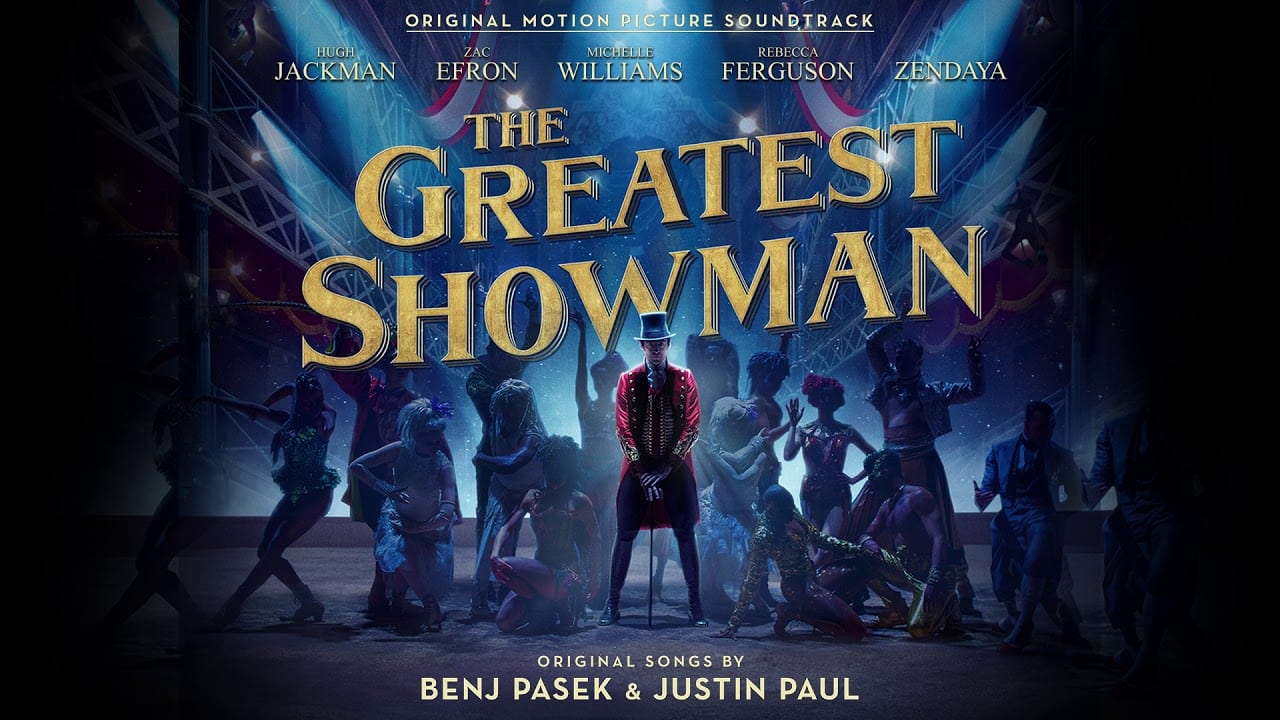 Late last year we were given the spectacular film that was The Greatest Showman. Of course, the film featured a brilliantly talented cast including Hugh Jackman, Zac Efron, Zendaya, Keala Settle and Michelle Williams, but to make matters even better – the film was also a musical and brought with it a soundtrack full of bonafide bops. From the masterminds behind Dear Evan Hansen and La La Land, Ben Pasek and Justin Paul created a soundtrack full of rousing and catchy tunes that skyrocketed the album up the Billboard Charts.

If you’re like us and have been listening to the album continuously over the past year without getting sick of it, boy, do we have some great news. There’s more coming! Yes, you read that right! The Greatest Showman soundtrack is getting a makeover as some of your favorite artists will be lending their voices to take on the film’s iconic catalog for a cover album called The Greatest Showman-Reimagined. The album drops on November 16th!

Some of the artists joining the cover album include Panic! At the Disco who will be taking on the film’s titular anthem “The Greatest Show”. We are 100% certain they will absolutely slay, seeing that Brendon Urie has been preparing for this moment since the band’s early days.

Pink will be belting out “A Million Dreams” with Kelly Clarkson taking on “Never Enough” and Zac Brown Band rounding things out with the big finale “From Now On”. Keala Settle, who played the Bearded Lady in the film will join Kesha and Missy Elliott to sing a “reimagined remix” of the Academy Award-nominated ballad “This Is Me”.

The Greatest Showman’s original soundtrack went on to become a global success, topping the charts in several countries including the United States, Australia, the United Kingdom, and Japan, reaching number one on iTunes in over 77 countries.

Check out the full track listing below!

1. The Greatest Show – Panic! At The Disco

7. This Is Me (The Reimagined Remix) –Keala Settle, Kesha and Missy Elliott

The Greatest Showman Reimagined will be released on November 16th!