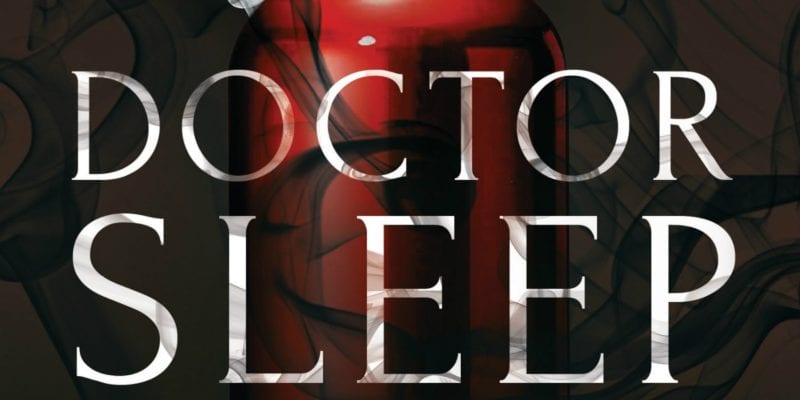 Young actress Kyliegh Curran, known for her portrayal as Nala in Broadway ‘s epic smash The Lion King, has been cast in a pivotal role for the big screen adaptation of Stephen King’s Doctor Sleep. This sequel to King’s bestselling novel The Shining, will feature Ms. Curran playing the role of Abra Stone, a girl possessing an ability to ‘shine’ with even greater brilliance than our beloved Danny Torrence. It is that very gift though that becomes a detriment to her own survival. Thankfully Doctor Sleep reunites us with an adult Danny, played by veteran actor Ewan McGregor, as he faces the battle to save Abra… and himself.

“There Dan meets Abra Stone (Curran), and it is her spectacular gift, the brightest shining ever seen, that reignites Dan’s own demons and summons him to a battle for Abra’s soul and survival.” – Source: ComingSoon.net

According to Deadline Hollywood, it was Ms. Curran’s authenticity that stood out among the approximately 800 other girls seen by Doctor Sleep filmmakers. She quickly rose to the top of the pack, joining aforementioned star Ewan McGregor as Dan Torrence, and The Greatest Showman actress Rebecca Ferguson (currently in talks) as Rose the Hat.

The best news for King fans is that it appears Doctor Sleep’s movie adaptation will be loyal to the book, as indicated by Ewan McGregor on The Late Show with Stephen Colbert. While we anxiously await the Doctor’s arrival, it is wise to not ‘Overlook’ the past. 😉

“Danny Torrance is a middle-aged man drifting through America in order to shed his father’s alcoholism, which passed down to him in order to forget the events of  The Shining. After landing into a small Massachusetts town and with the aid of a cat, he becomes Doctor Sleep. After meeting a young girl with the most powerful shining Danny’s ever seen, he must now face the demons of his past and the demons of the present in order to save her from a horrifying evil known as ‘The True Knot’.” – Source: ScreenRant