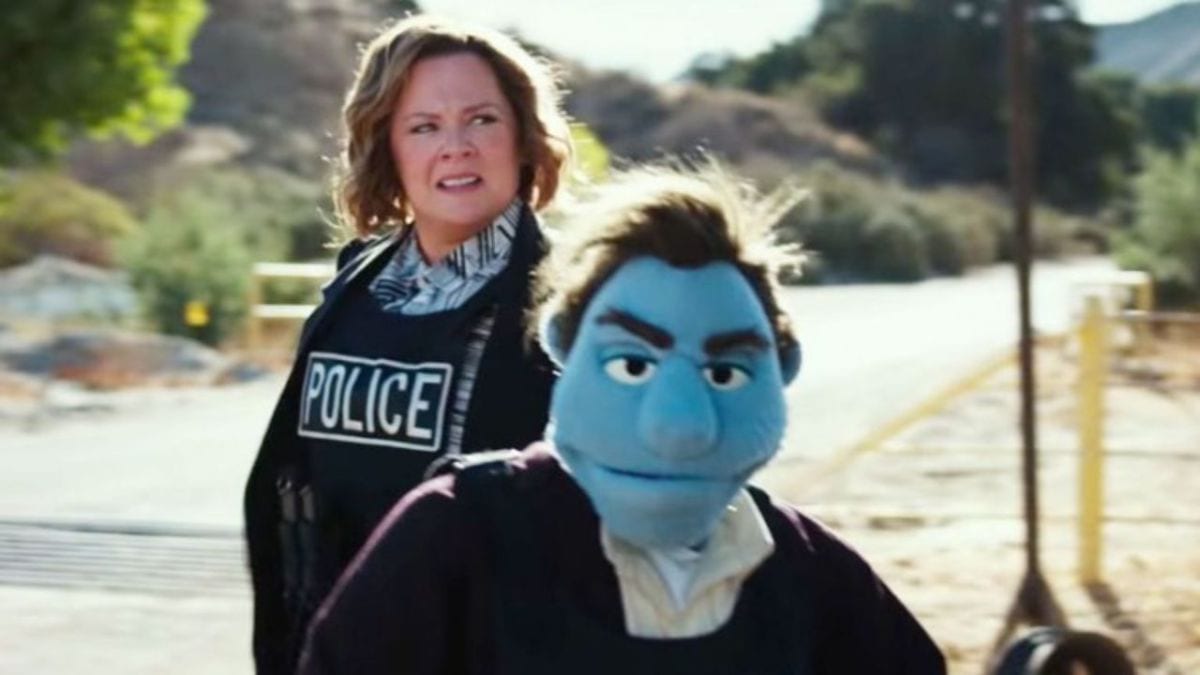 Moviegoers are having a blast with the audiences excited about the Jon M. Chu directed film, Crazy Rich Asians. The film is expected to hit the $77.4 million mark by Sunday. Together with the third $11.6 million weekend of The Meg, Warner Bros. dominates the top of the box office list for the second weekend in a row. This is expected to continue until the debut of Fox’s The Predator reboot debut on September 14, 2018; seeing as The Meg is inching closer to the $103.8 million mark in U.S. and Canada and $400 mark worldwide. The Nun is aiming for a $32-$38 million opening, thus securing Warner Bros. top position.

Melissa McCarthy’s puppet comedy is seeing dull days with the lowest wide opening for the star’s solo films, STX Entertainment’s raunchy and very R-rated: The Happytime Murders. This comes as a result of STX and McCarthy packaging the film as something other than a summertime comedy event. According to STX, the film cost $40 million, but rumor has it that it cost $47 million, but STX reduced financiers’ exposure to the general public. Sources revealed that McCarthy received a payment of at least $10 million, but the star also provided some unaccredited re-writes. Failure of promoting the film by McCarthy and co-star Elizabeth Banks was because the stars had other commitments.

Reports have it that Seventy percent of Happytime‘s estimated $47 million budget was reportedly covered by foreign sales and financing, and after stateside P&A, leaves STX with exposure in the upper $30 millions.

On the other hand, Sony’s Asian American indie thriller Searching raked in $120,000 which could hit the $300,000 mark at nine theaters for a screen average of $33,3K. Bleecker Street has their TIFF acquisition from last year, a remake of Papillon starring Rami Malek and Charlie Hunnam. At 544 locations, the film is on its way to $1 million.

What do you think is attributing Happytime Murders to a less than successful opening?