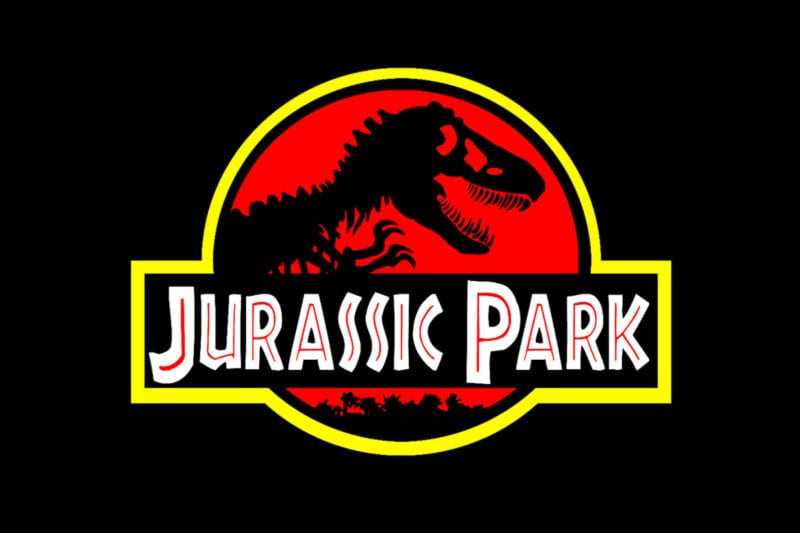 Hold on to your butts because the Steven Spielberg’s classic film Jurassic Park is celebrating the 25th Anniversary of its release this year and you can be the celebration will spare no expense. 25 years ago, we first laid eyes on the epic fictional theme park and, for the first time, heard John Williams’ incredible film score in surround sound. Now, all these years later, we have the chance to relive that magic once again.

For a limited time this September, Jurassic Park will be returning to theaters in celebration of its 24th anniversary thanks to Fathom Events. In addition to watching one of the greatest films of all time on the big screen once again, the screenings will also include a 17-minute fan-made remake of the film!

Check out the blurb below from the Fathom Events website for full details on the film:

“Experience one of the biggest films in motion picture history with director Steven Spielberg’s ultimate thrill ride, Jurassic Park. Featuring Academy Award® winning visual effects and groundbreaking filmmaking that has been hailed as “a triumph of special effects artistry” (Roger Ebert, Chicago Sun-Times), this epic film is sheer movie-making magic that was 65 million years in the making. Jurassic Park takes you to an amazing theme park on a remote island where dinosaurs once again roam the earth and five people must battle to survive among the prehistoric predators. Starring Sam Neill, Laura Dern, Jeff Goldblum and Richard Attenborough, experience the breathtaking adventure on the big screen! This 25th Anniversary celebration includes a fan-made remake of the film, never-before-seen on the big screen!”

The movie will be showing in over 500 theaters nationwide and over the course of three days, 9/16, 9/18 and 9/19. To find a participating theater near you, check out the Fathom Events website.

What do you think about Jurassic Park returning to the theaters again? Are you going to see the film on the big screen in celebration of its 25th anniversary? Let us know your thoughts in the comment section below.