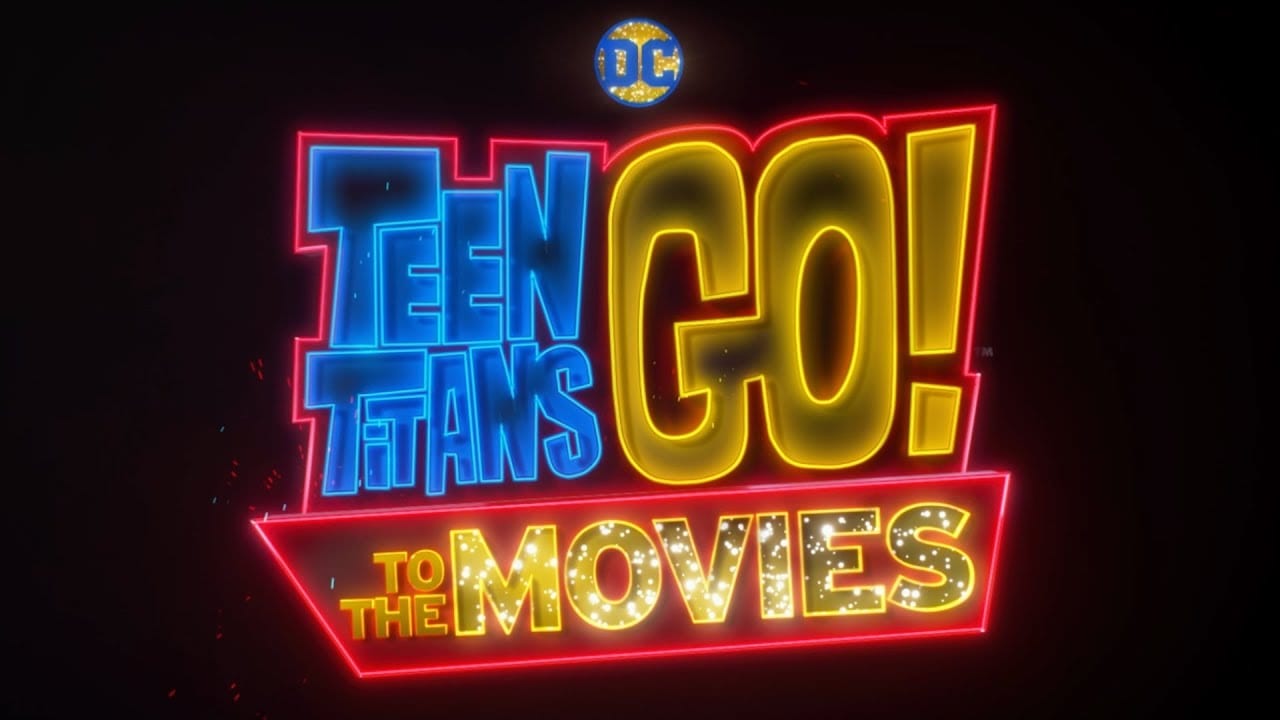 The next big superhero film to hit theaters is Aquaman in December, but Teen Titans Go! to the Movies is technically the next, although it will be animated. Although we do not expect to see as big an outcome at the box office as Aquaman, this other DC film actually expected to do very well.

Variety reported that the Warner Bros. animated film is projected to make somewhere between 14$ and $19 million on it’s opening weekend. This might not seem like much, but those numbers are quite promising if we consider that most 2D animated superhero films don’t even make it to the theater first.

The fun Teen Titans Go! see their usual home on Cartoon Network, where they’ve aired since 2013. Some fans are wary of the GO! version, as it wavers from their classic look and animation style in the first Teen Titans series. Voice actor Tara Strong revealed that if this film does do well, it could possibly result in the revival of the original series, so if that’s something you want, you may want to see this film a few times.