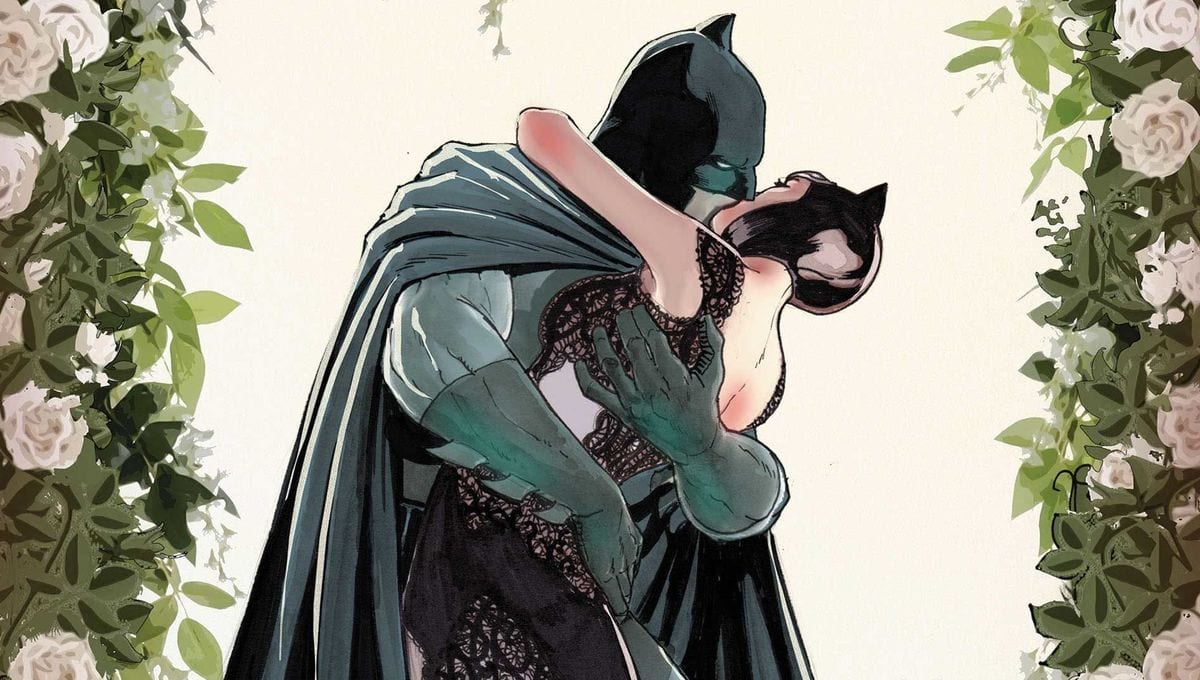 Caution: The article you are about to read might contain spoilers for Batman #50.

Last weekend Batman #50 was spoiled. We are not new to spoilers of course, however, there was more backlash from fans than usual this time. Maybe it was because DC allowed The New York Times to spoil the Batman/Catwoman wedding and the Kitty Pryde/colossus wedding in X-Men Gold #30. Spoiling the story lines has been a ploy used for decades to peak interest and sell more copies of comics or films.

It is understandable that fans felt disappointed, but the issue is a landmark issue, one of Tom King’s best in two years of writing the character’s exploits and the title had such strong sales that it was an industry benchmark that all other comics stand in the light of. There are ongoing stories with Batman, and even though DC spoiled Batman #50 for us, we shouldn’t be mad about Batman and Catwoman not getting married. We should instead focus on Tom King’s story.

Tom King’s story revolves around Bruce Wayne’s almost mid-life crisis. Since Bruce was a child, eight years old, he was Batman. Ever since his parents were cruelly murdered, Batman is a child who understands of how to cope with devastating loss. He decided to dedicate his efforts and his life to prevent anything like that from ever happening to anyone else again. Batman doesn’t just want to fight crime. His mission won’t rest until he is confident he’s squashed the threats.

His proposal to Selina Kyle was an attempt for find a balance of happiness in his life and now we just have to bounce back to what the story is and what Batman’s goal is.