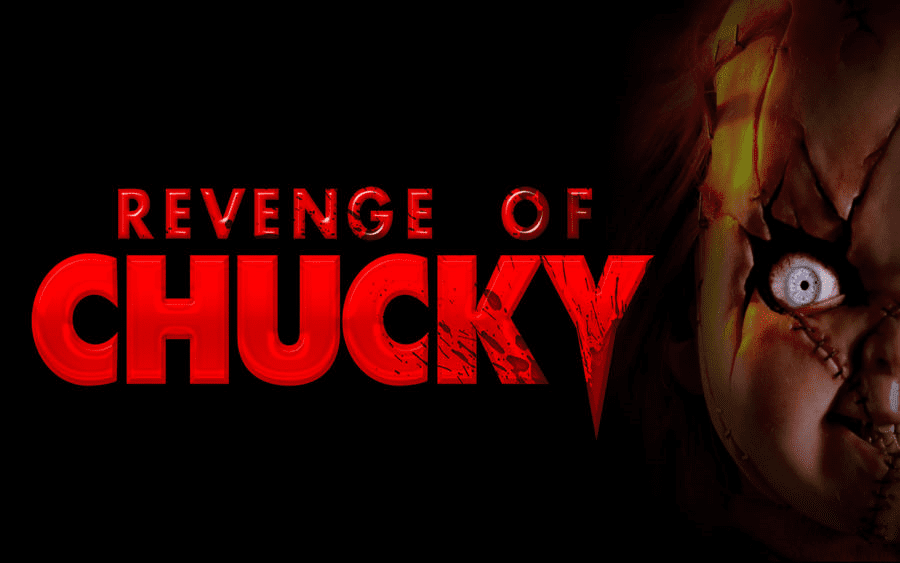 Universal Studios’ Halloween Horror Nights is really amping up the classic horror feel for its 2018 event with the addition of two new scare zones coming this fall. Two more classic horror themes will be joining in on the scare action – Chucky from the Child’s Play franchise and the Killer Klowns from Outer Space!

Everyone’s favorite demonic Good Guy doll celebrated his 30th-anniversary last year with a brand new movie, Cult of Chucky. This year, he’s taking over Halloween Horror Nights with the Revenge of Chucky. In Chucky’s scare zone, he’s running the show and has managed to take over an innocent festival of toys. Chucky is able to command his new toy followers, ordering them to unleash absolute horror and chaos in the streets. Even Chucky himself just might be hiding around a corner to dish out some terror.

In the next scare zone, be careful not to be tricked by the sweet, innocent smell of cotton candy. This just means that the Killer Klowns might be nearby spinning up some fresh human candy cocoons! Based on Metro Goldwyn Mayer Pictures’ cult classic Killer Klowns from Outer Space, their scare zone invites you to try and escape the Klowns or you might be on the receiving end of their cotton candy rayguns!

With so much scare action already in store for those brave enough to attend, this year is sure to be one of Universal’s best Halloween Horror Nights!