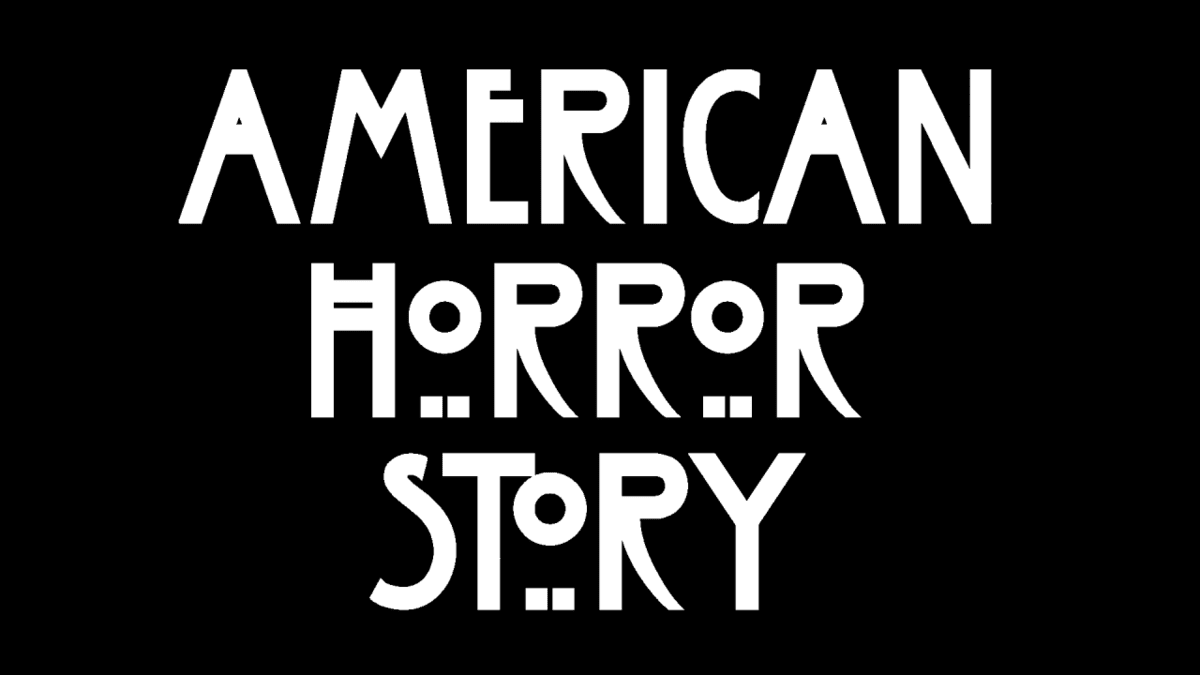 Ryan Murphy is making news alongside Brad Falchuk this week as their new series Pose premiered this month on FX. The ‘dance musical’ follows society in New York in the 1980s amongst a number of ‘social classes’.

If you’ve not seen the series yet, we recommend watching the first two episodes. You’ll be hooked.

Both Murphy and Falchuk, in an interview with EW discussing Pose, spared a moment to mention season 8 of American Horror Story. Even if nothing about the plot was truly given away.

‘You will see so many fan favorites return that you’ll feel like it’s The Love Boat. It’s a very high concept.’

He went on to say that the season is unlike anything they’ve done so far, which is exciting and also wide open. While the series has covered a lot, there’s so much Murphy and Brad Falchuk could draw from to make this next season incredible.

‘It’s a season unlike anything we’ve done because there’s a big hook to it. There’s a huge thing that happens in episode five.’

We can’t wait to see what that is. There are rumors swirling about the title for the season and an idea behind it, but we’re not buying into any of that yet. We’ll wait until Murphy is ready to tell us himself.

AHS season 8 will premiere on FX this fall.