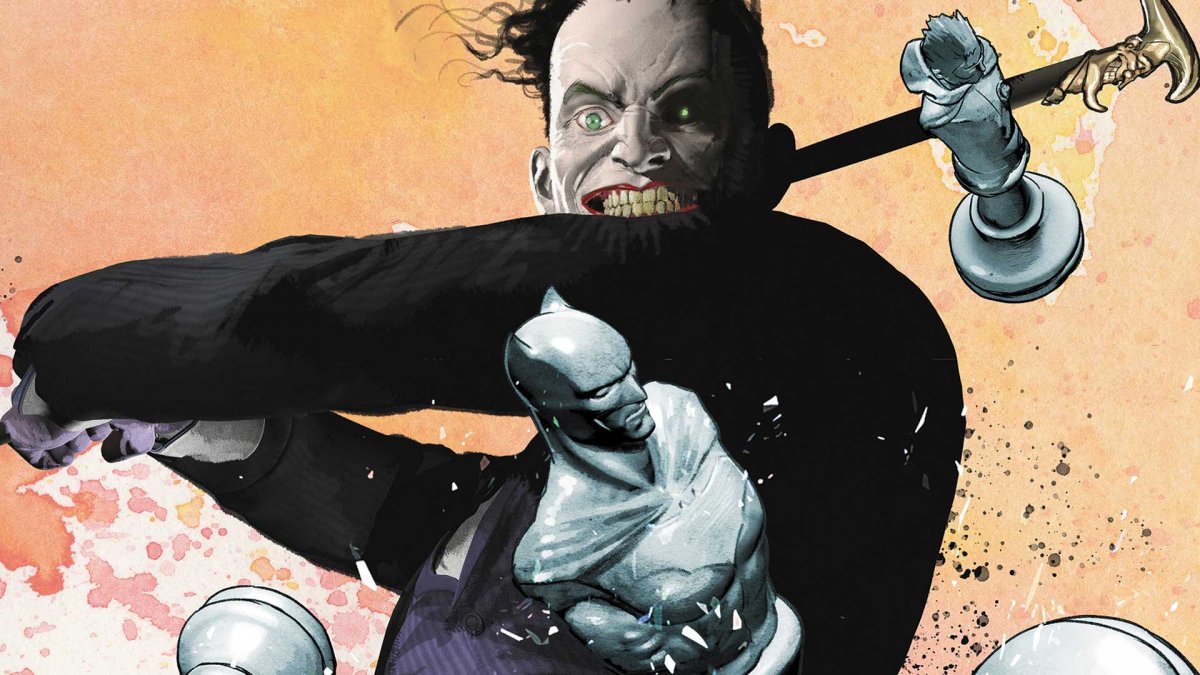 Geeklings, a very Happy New Comic Book Day to you all! If you’re here then I know it’s because you too find Wednesday to be the best day of the week. The rest of you can keep your Friday, my fellow Geeklings and I will gladly take Wednesday!

… after some brief consideration, we’d also like to join you on Friday. Even though New Comic Book Day is on Wednesday and clearly makes it the best day of the week, we are not foolish enough to ignore the importance of Friday. In fact, we’d like to apologize if it seems that we were downplaying Friday. That’s on us. As far as the week goes it’s Wednesday and then Friday. We cool?

Now that we’ve cleared that up, what do you say we get to some comic books? 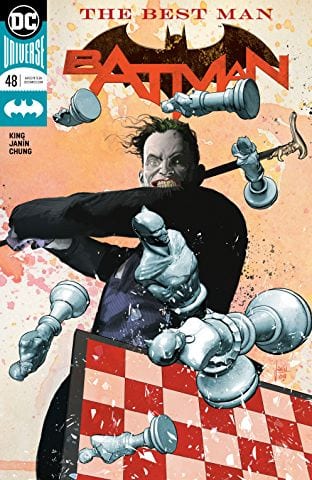 1. Batman #48- You just knew that if Batman and Catwoman were going to tie the knot that there was no way the Joker wasn’t going to get himself involved. How could Batman’s greatest nemesis keep himself away from arguably the biggest day in Bats life? We saw in DC Nation #0 that the Joker plans on crashing this wedding whether invited or not, and this new story arc will be the first steps to showing what kind of wedding gift he has up his sleeve. Much like Han Solo, I’ve got a bad feeling about this and wonder if the introduction of the Joker to this would be wedding is the beginning of the end. Tom King, do not break my heart! 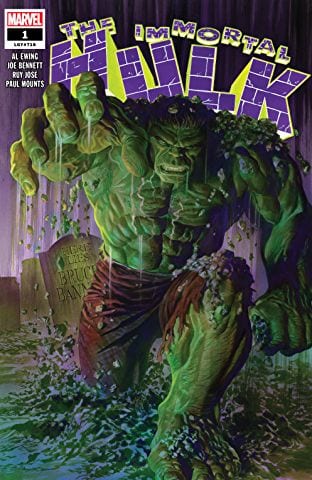 2. The Immortal Hulk #1- Did someone say that they wanted a Hulk comic but written like a horror story? Anyone want to own up to this request? Anyone at all? I just want to know who I should high five because this idea is all types of fantastic. With Immortal Hulk Marvel looks to celebrate everything that’s scary about the Hulk, like the fact that he’s a giant, green, rage beast who can’t die. Bruce Banner is very much susceptible to death, as we’ve seen in Civil War II, and that makes him very vulnerable to the threats of the world. The other guy on the other hand… not so much. Seriously, they had me at horror comic. 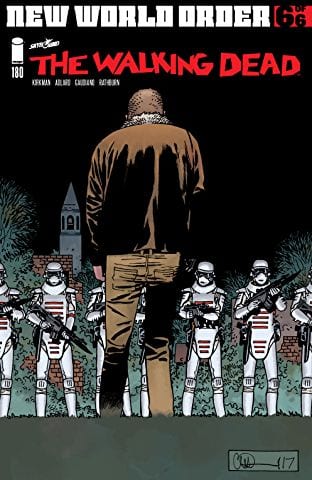 3. The Walking Dead #180- Rick Grimes may be leaving the television show but he is very much alive in The Walking Dead comic… for now anyway. That’s not a spoiler, it’s The Walking Dead, anyone can die at any moment. You know this. The latest story arc, “New World Order”, comes to a close and Rick finally comes face to face with the Governor of the Commonwealth. If we know anything about people who have the title “Governor” in this universe it’s that bad thing seem to follow in their wake. Curious to see how Kirkman wraps this latest arc up and if Rick will lose another hand. 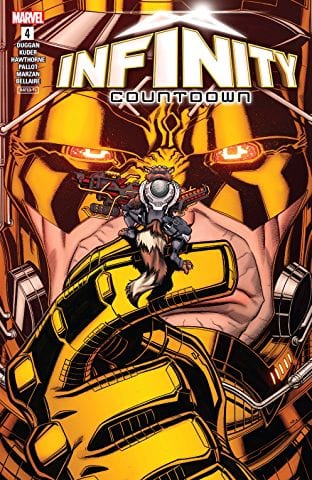 4. Infinity Countdown #4- Enter, Galactus. That’s right, things have taken a turn as we inch closer to Marvel’s upcoming Infinity War event. We know that Galactus has kind of given up his whole eating planets thing because #goodguyreasons but the Silver Surfer is here to plead his case. Ultron must be destroyed before he’s able to gain all the Infinity Stones and take over the galaxy. On top of that, the Guardians seem to be falling apart as they are trying to protect the Power Stone against some pretty incredible odds. Not to mention, Thanos has been all types of quiet during this. Wonder if he’s just waiting to pick his moment… hmmm. 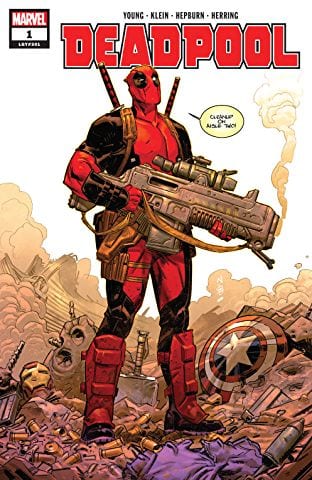 1. Deadpool #1– New creative team over at Deadpool starring Skottie Young on writing duty. I think Young’s humor and writing style are perfect for the Merc with a Mouth, and if you have your doubts do yourself a favor and check out his Rocket Raccoon run. That book was awesome! The fact that it’s a Deadpool comic should be enough to sell you guys on this. 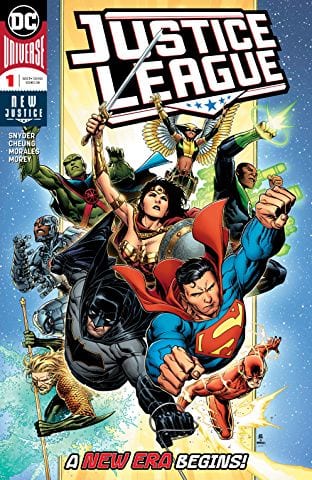 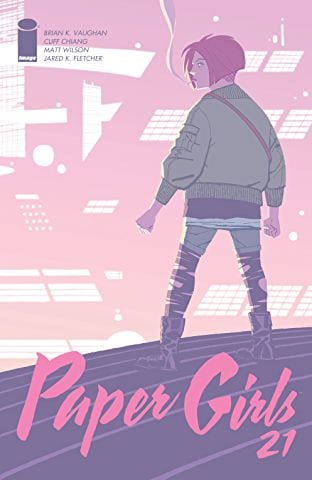 There you have it Geeklings, all the best books to get your paws on. As always, if you feel like I’ve left anything off be sure to sound off in the comments. Let me know what you’re reading or throw some suggestions my way. I’m finishing up Jason Aaron’s effin incredible Thor run and I’m going to need some books after. I’ve got Deadly Class on deck though and I’m pretty pumped for that. If you’d like to talk comics with me in any capacity you can find me on Twitter @iamgeek32. May the rest of your week be filled with comic joy my friends. Happy reading and many huzzahs!