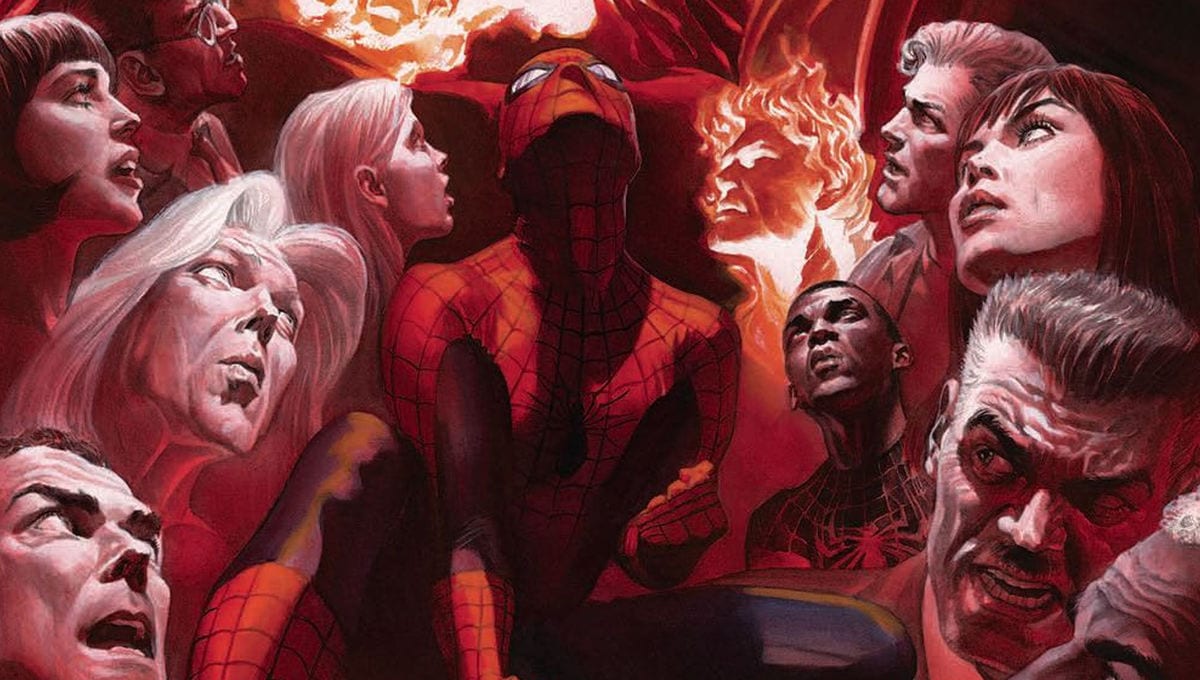 Geeklings, a very Happy New Comic Book Day to you all! This is one of those weird weeks where most of us had off on Monday so the trajectory of the week is kind of thrown out of whack. Tuesday feels like Monday and Wednesday feels like Tuesday and the next thing you know you forgot it was New Comic Book Day until your comic company emails you to inform you that your books are ready to be downloaded… that happen to anyone else or is that just me? It doesn’t help when you had one of those sleeps where it felt you were sleeping for months and wake up kind of freaked out about all the lost time and wonder what happened to yourself, only to realize it’s 5:30 in the morning and you have to go to the gym… anyone? No? Okay, so maybe it was only me who had the weird Wednesday.

Looking past all that bizarre it is indeed New Comic Book Day and there are books to be read. Major books in fact! What do you say we shift the focus away from my strange Wednesday and focus ourselves on some comics? Sounds good, doesn’t it? Thought so. 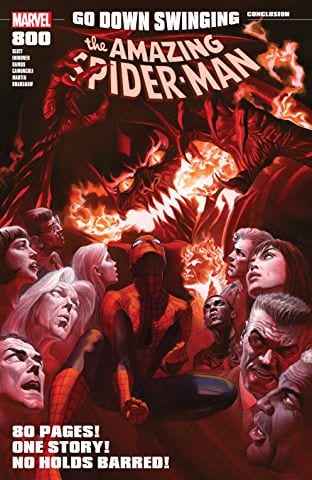 1. Amazing Spider-Man #800- Here it is Geeklings, the end of Dan Slott’s Amazing Spider-Man run. Granted, this isn’t his last issue but this will be the one that everyone is talking about. After ten years of writing Spider-Man Slott will be leaving to tackle other Marvel characters (Iron Man and the return of the Fantastic Four) and no matter how you felt about this run you can’t deny that what was accomplished here is pretty rare in the comic industry. To have ten years to write the same character is something special, and while I’ve been more than ready for new blood, I appreciate the epicness of Slott’s run. What do we have here in issue #800 besides a mega price tag? Well, the end of the Red Goblin conflict. Norman Osborne and Spidey are throwing down one more time and this time Norman has bonded with the Carnage symbiote which means things are no good. How will Spider-Man stop him, and more importantly, at what cost? Witness the end of an era here folks! 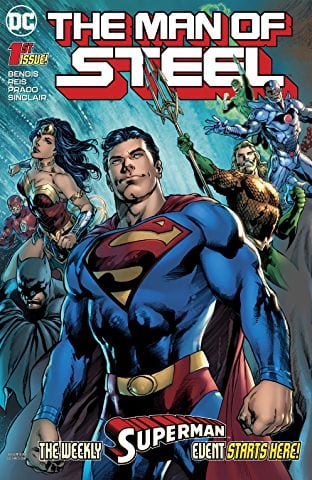 2. Man of Steel #1– Here it is, Brian Michael Bendis’s first full issue of Superman. It’s been months since the announcement and we now live in a world where Bendis writes for DC. Such strange times we live in. This is the first of two Superman titles Bendis will be writing with this one focusing on Supes and the other on Clark Kent. If any of the early chapters of this run are any indication it looks like there are some large changes coming to Supes origin story, and with Bendis’s ability to dive deep into character, it seems like it’s a good time to be a Superman fan. If nothing else it’ll be fun witnessing Bendis play with the DC toy box. 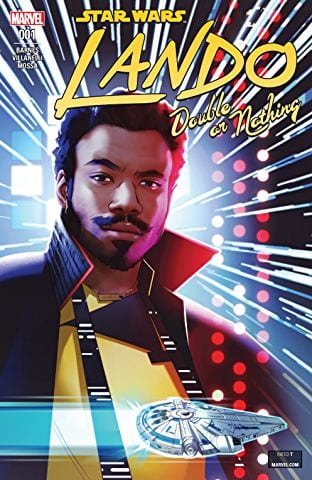 3. Lando #1– Say what you will about Solo: A Star Wars Story (and I have plenty of thoughts that you can read right here) but you can’t deny that Donald Glover’s Lando was one smooth cat. Marvel, ever the opportunist, recognized the impending Lando fandom and is releasing the first issue of a new Star Wars mini-series. This series will take place before the events of Solo and will look to explore the adventures of Lando before the Falcon, before Cloud City, and before his world was turned upside down by a smuggler and a wookie. Marvel’s Star Wars books have been a blast and I expect this to continue that trend. 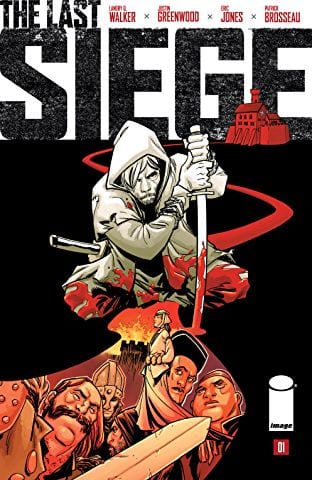 4. The Last Siege #1– Hey look! It’s a new seemingly kick-ass series coming from Image Comics. No surprise there! I’m not going to lie Geeklings, The Last Siege sounds and looks incredible. I’m going to sell you on it real quick, watch this. A spaghetti western meets Game of Thrones. That’s how they’re describing this book. Why haven’t those two themes been connected earlier? Why aren’t you reading this right now?! Yes please with this series. It’s got kind of a Kung-Fu like vibe to it too, so, you know, it’s got that going for it also. Read this before it blows up and you have to play catch up. 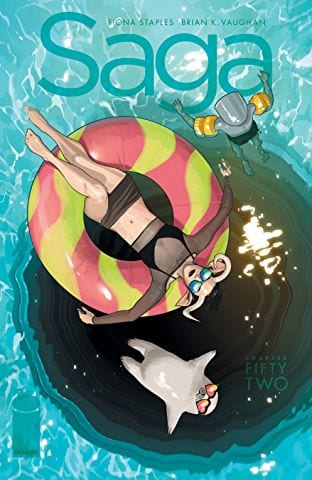 5. Saga #52– Do I really need to continue to sell you guys on this series? I feel like I say the same things every time but how do you keep a book this good off your pull list? The answer is you don’t. It’s Saga. Read it. Love it. Celebrate the incredible storytelling and massive space adventures. Dive deep into Brian K Vaughn’s character work and chew on the beautiful panels from Fiona Staples. Geeklings, it’s Saga. Enough said. 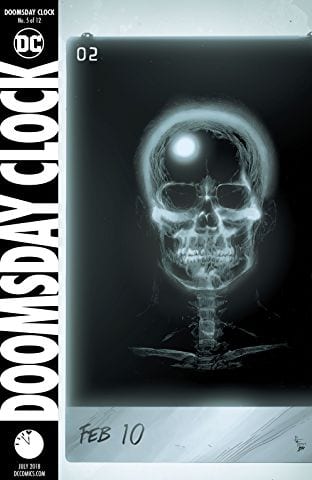 There you have it Geeklings, all the best books to get your paws on this week. As always, if you feel like I’ve left anything off then sound off in the comments. If you’d like to talk more comics with yours truly then you can find me on Twitter @iamgeek32. I’ll see you all next week with a brand new batch of books to dive into. Until then, happy reading and many huzzahs!