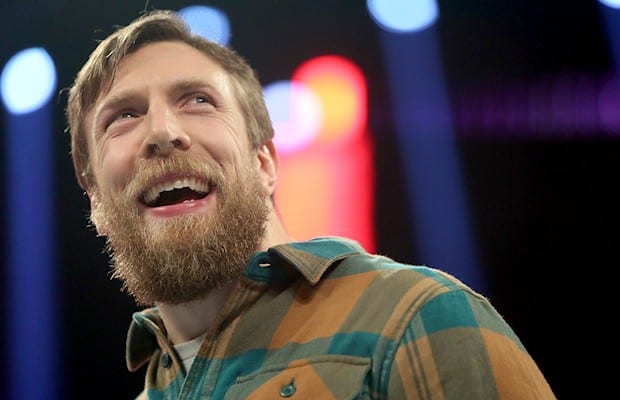 Some major news in the wrestling world has just happened: Daniel Bryan,currently the storyline GM of Smackdown, has been medically cleared to return to in-ring action.

Bryan underwent a full review of his medical history and received comprehensive neurological and physical evaluations independent of WWE. He was cleared by each doctor as well as WWE’s Medical Director, Dr. Joseph Maroon.” 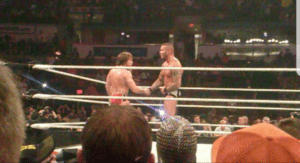 As noted in their release, it’s been two years since Bryan last wrestled for the WWE (teaming up with John Cena in a tag match against Tyson Kidd/Cesaro). He was one of the biggest stars in WWE at the time before being forced to retire due to concussion issues, so it will be very interesting to see how Bryan changes up his moveset to avoid re-injury and further issues. This news happens to come at a opportune time with Wrestlemania just around the corner and only time will tell what Daniel Bryan’s plans for Wrestlemania will be.