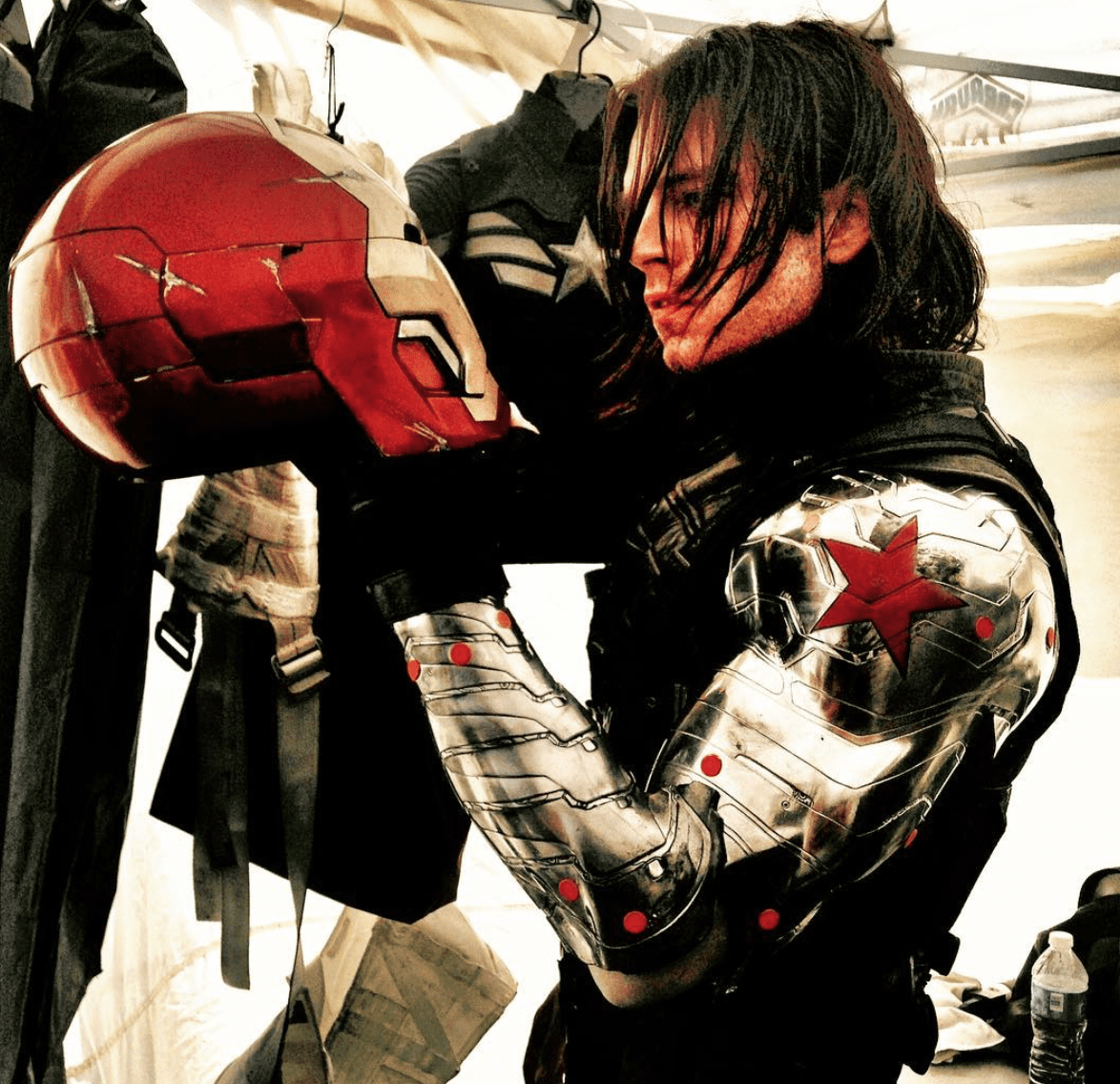 It goes without saying that one of the most heartbreaking lines in MCU history is a simple 5-word phrase. It happens in Captain America: Winter Soldier and it makes Steve Rogers stop dead in his tracks.

Of course, James Barnes does eventually remember who Bucky is, but it’s not until much later – after our hearts had time to break and during that whole Civil War amongst the Avengers thing.

Now, for those of you who aren’t living under a rock and have seen Black Panther, we know that Bucky’s circumstance is much different than it was at the end of Captain America: Civil War. So much so that he finally seems to have found peace (thanks, Shuri). In fact, when she called him Sergeant Barnes he smiled and politely replied with ‘Bucky’.

The moment we saw him emerge in the post credit scene was a moment we won’t soon forget. So it’s fitting that he’s our Marvel Crush Monday this week.

Born James Buchanan Barnes, ‘Bucky’ was a best friend of Steve Rogers before either of them took the superhero route. Well, at least the infamous superhero route. Both went out to join the military with Bucky getting in and Steve…well…you know the story. Bucky was captured by HYDRA and then rescued by Steve before becoming a ‘Howling Commando’. A tragic MCU moment happened and Steve watched Bucky fall from a Hydra train. From there, he was presumed dead.

This could get complicated if you’re on the ‘Bucky IS a villain’ team. However, we’re definitely not and we think his story is one of the most interesting in the Marvel Universe. Sebastian Stan has given him a sense of charisma and heart as Bucky and even as the ‘Winter Soldier’. There was, no matter how far gone, a part of himself that knew Steve. That part became the part we all rooted for because it was the part that grounded him.

Without the red room, trigger words, and that whole killing Tony’s parents thing, he’s hard to dislike. He’s smart, he’s savvy, he’s incredibly tough, and he’s kind. He’s got this soft side of him that’s been lying quietly under the surface and we got a look of that during the credits after Black Panther.

He deserves that, it’s his time for it.

Did we mention that he’s got Captain America’s back? Even when he was about to beat Steve to a pulp, with a few ‘trigger words’ of his own – or at least trigger words for us – he brought Bucky back just enough. Bucky pulled Cap out of the water, he shielded him from agents breaking into an apartment building, and he went to battle with him when the Avengers faced off. So what if he was partially (see also: 90%) the reason behind it?

At this point, he deserves his peace – and his plums – but it’ll be a while before he gets it. Suited up for battle in Wakanda, we’ll see Bucky again in Avengers: Infinity War.

We’re hoping, when the smoke clears, that he’ll finally find a comfortable place to be himself. To be the hero he wanted to be when he was doe-eyed and ready to join the Army. We’re also hoping that means an opportunity will present itself for us as fans to get more of Bucky’s story. We know who he is in pieces, but we’d like to see the whole puzzle. 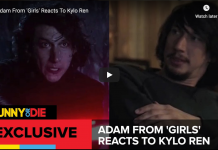 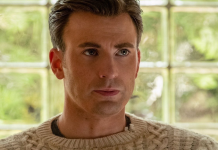