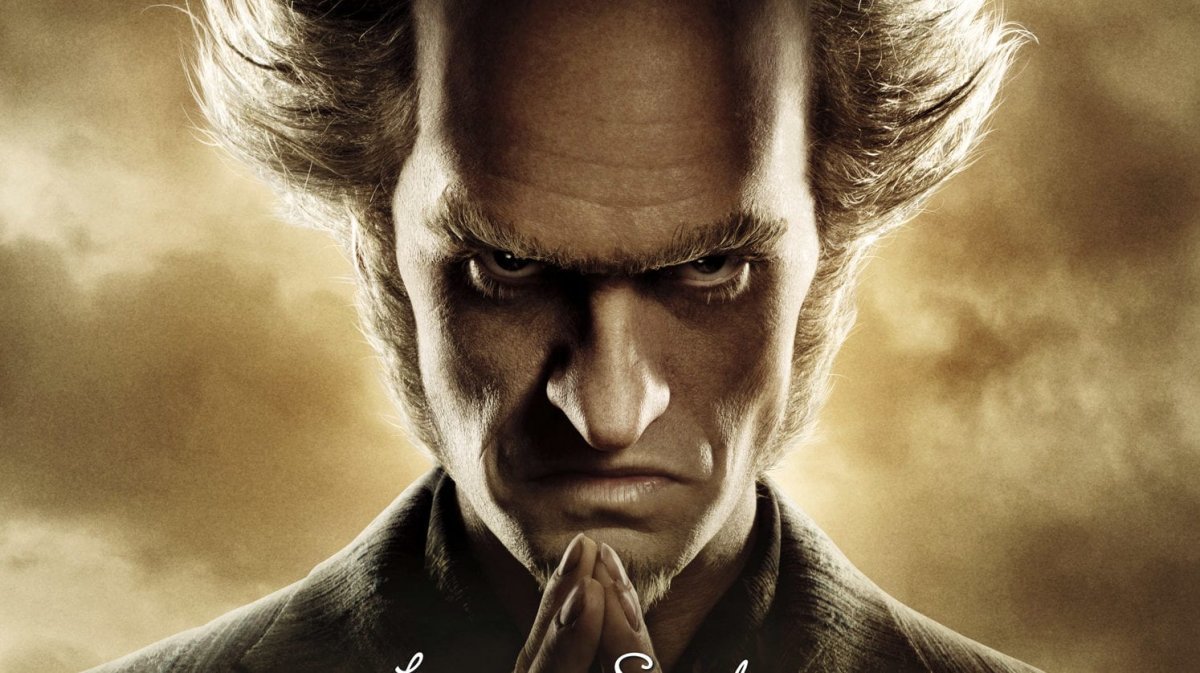 The Baudelaire children are back at it in a brand new trailer for Netflix’s upcoming second season of A Series of Unfortunate Events.  Count Olaf continues on his quest to steal the Baudelaire fortune and he will stop at nothing to do so. “This time, I have no mercy.  I won’t be satisfied with just your fortune. I will obliterate you in the cruelest way possible,” he tells them in the trailer below.

Check out the unfortunate events unfold in the brand new trailer:

In addition to the trailer, Netflix released a cool new poster too.  Check out the new art and also the full second season synopsis below: 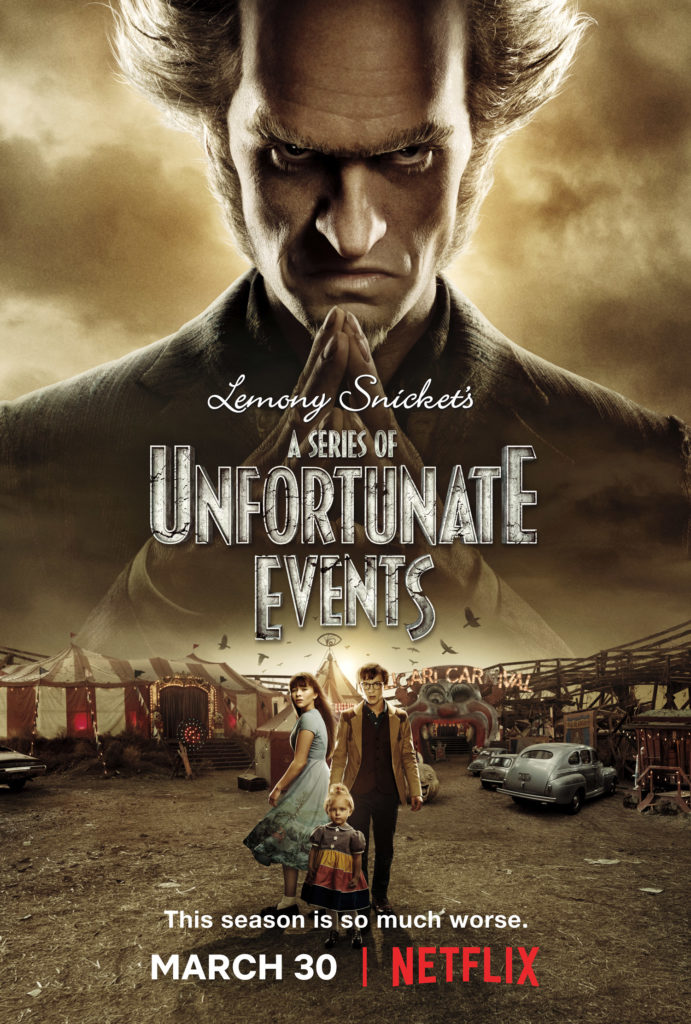 Based on the internationally best selling series of books by Lemony Snicket (aka Daniel Handler), season two of the Netflix original series plunges further into the epic world of this darkly comedic mystery. Executive produced by Emmy Award-winner Barry Sonnenfeld and Daniel Handler – the new season of A Series of Unfortunate Events consists of ten cinematic one-hour episodes, and premieres worldwide spring 2018, exclusively on Netflix. Starring Emmy and Tony Award-winner Neil Patrick Harris, A Series of Unfortunate Events recounts the tragic tale of the Baudelaire orphans – Violet, Klaus, and Sunny – and their extraordinary encounters with the devious Count Olaf who will stop at nothing to get his hands on their inheritance. Foiling his many dastardly plans and disguises, the young siblings discover clues to their parents’ mysterious death, links to a covert organization, and begin to unlock long-held family secrets. Malina Weissman, Louis Hynes, Presley Smith, Patrick Warburton and K. Todd Freeman (among others) return for season two. New additions to the cast include (but are not limited to) Lucy Punch, Nathan Fillion, Tony Hale, Sara Rue and Roger Bart.

A Series of Unfortunate Events season 2 will premiere on Netflix on March 30th!  Are you excited about the second season?  Let us know what you think in the comment section below.