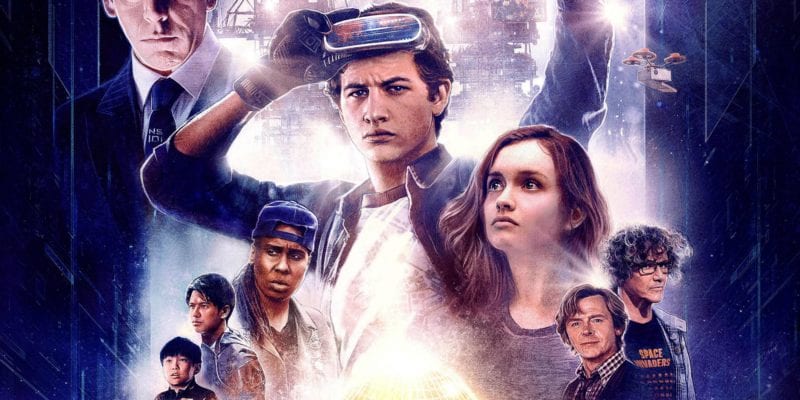 Steven Spielberg’s Ready Player One is only a few weeks away from hitting theaters, no doubt becoming another classic entry in Spielberg’s filmography.

A couple of weeks ago, Hot Topic released its exclusive line of retro style Ready Player One merchandise and now the film’s marketing campaign has released even more old school goodness with new film posters redesigned from classic blockbusters, including some of Spielberg’s.

Spotted at Santa Monica in California, the eleven homage posters feature nostalgic films such as The Matrix, The Goonies, Blade Runner, and Back to the Future to name a few. Check them all out below!

Which poster is your favorite?