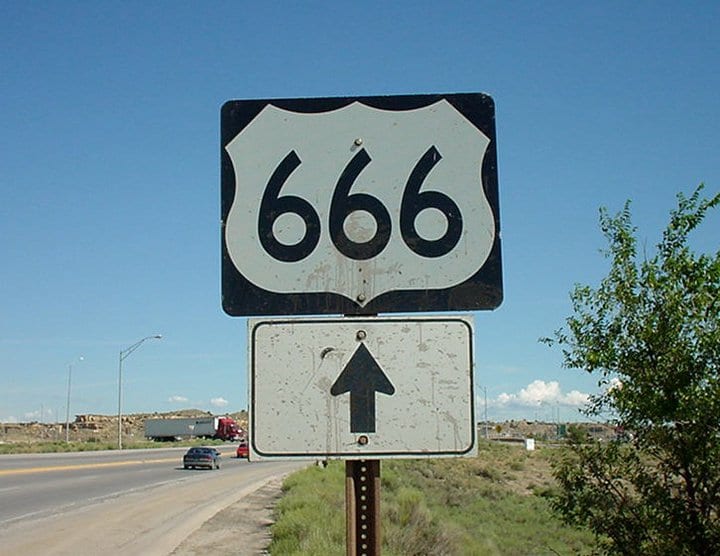 Welcome dear readers to my new series ‘A Journey into the Haunted‘ if you clicked on this link then you must be intrigued by the paranormal as I am. I started my journey into the paranormal when I was very young. I knew at the age of 12 that I could “see” things that others could not. I could also “feel” things others could not. However, it took me a long time to admit that to anyone and even longer to put those skills to use. I then became a paranormal investigator in my spare time. I would go to local haunted locations to investigate and if I was needed I would try and help remove any unwanted spirits. As a paranormal investigator, I have a “bucket list” of destinations I have dreamed of investigating such as the Winchester Mansion in California, Waverly Hills Sanatorium in Kentucky and many more. So, with this series, I will share these destinations with you guys and maybe you can take advantage of this information and check it out for me. 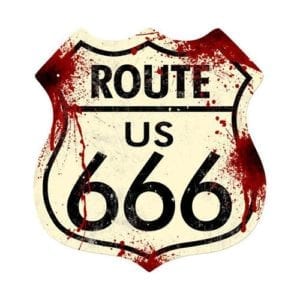 In this article, we will discuss the history of Route 666. This has been nicknamed “Highway to Hell” or “The Devil’s Highway“. Of course, Route 666 is actually a branch of the historic Route 66 that connects the East coast to the West coast. Route 666 is nearly 200 miles long and actually spans through Utah, Colorado, New Mexico and Arizona. As you know the numbers 666 are considered the “numbers of the beast”. Anytime those numbers come up we always take a step back. I have even been known to purchase another item at the store when my total rang up to $6.66. So, when traveling down Route 666 that is already unnerving but when you hear the history of paranormal phenomenon, tragedy and unexplained occurrences you will see where it got its nickname.

The motorists that travel this cursed highway have all reported mechanical issues such as car overheating, flat tires or running out of gas when they had plenty of gas. However, that is small compared to the worst curse the “Devil’s Highway” holds and that is an extremely high amount of car accidents and many of them resulted in fatalities. Seeing that Route 666 is only 200 miles long to have that many car accidents and deaths I can see why those who travel the road consider it “cursed”. Besides these statistics, there are some interesting stories that have been reported by several motorists over the last several decades.

The Angry Semi Truck—There have been many reports of a semi-truck that has intentionally run the drivers off the road and even hitting and damaging their vehicles however it disappears just as fast as it appears.There is also stories of a black 4 door car that also tries to drive motorists off the road as well.  This always reminds me of Stephen King’s ‘Maximum Overdrive‘. 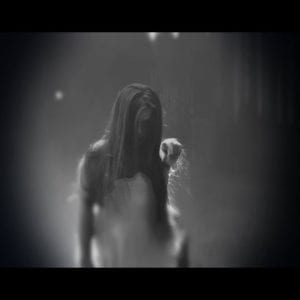 The Lady in White—There are reports of a young lady who stands either in the middle of the road or on the side of the road crying and as the drivers stop to help her she will disappear right before their eyes.

The Pack of Hell Hounds—This is a pack of vicious dogs with yellow eyes that motorist have reported can run as fast as cars, can shred the tires on the cars and have been known to jump into the windows and attack the motorists and have been known to attack the stranded motorists I mentioned earlier. There are also believed to be responsible for many of the fatalities on Route 666.

Shapeshifters—In the Native American culture they believe that some of the medicine men they called “Skin Walkers” or “Shape Shifters” can transform themselves into any form they choose too. It is believed that they would transform into animals and run into the highway causing the drivers to swerve and wreck and there have even been reports of them popping into the backseats of the vehicles and scaring the drivers causing them to wreck. The “Skin Walkers” have also been accused of causing many of the fatalities that Route 666 has claimed.

Unexplained Phenomenon—Motorists have reported that they experience missing amounts of time. They would feel as they just traveled down the road, however, in reality, they have been missing for several hours up to even days in some cases. 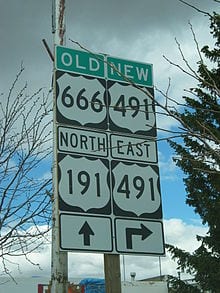 Due to the extreme amount of unexplained paranormal occurrences and tragedy that has been attached to the historic Route 666 many concerned citizens petitioned to get the highway renamed Route 491. However just because you rename a road does not mean that the negative, the evil and the curse will just disappear. 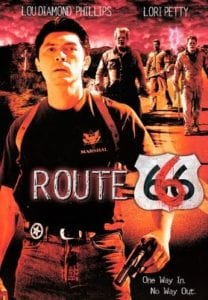 In 2001, there was a movie released about the infamous highway called ‘Route 666‘ starring Lou Diamond Phillips and Lori Petty. It is a “B” film and it gives you some history of the road but it focuses more on the storyline where the FBI is trying to relocate a mob informant and decide to take the “Devil’s Highway” as a shortcut but they learn where it got its name.

So that is all the history I have researched for you so now I will share my own personal experience with this haunted destination. About 20 years ago we were moving to Las Vegas, NV. We were driving two cars at the time. We had decided that we wanted to stop at a Native American flea market that happened to be on Route 666. As we pulled off the exit we looked up ahead at this intersection and there was a horrible wreck. I promise there was 4 firetrucks, 7 or 8 ambulances and I could not count the number of police cars. This was before the days of cell phones, so we pulled into a gas station and rolled down our windows just long enough to tell each other that we will just skip the flea market since that wreck was so bad and blocking the road. It took less than a minute for us to do the exchange of words and pull back on the road heading back towards the interstate. We looked in the rearview mirror and there was nothing there. There were no firetrucks, no ambulances or police cars. There was not even a traffic jam. There was no explanation as to why we all saw the wreck and the chaos of rescue vehicles and in less than a minute we decide to turn around and leave and it was completely gone.

Well, that is the first chapter in my new series ‘A Journey into the Haunted‘. I hope you will join me again as I have many more planned. I am hoping to actually going to a few and investigating them and sharing with you what I find. If you have a haunted location you think I would be interested in please let me know and I will definitely research it and do a story on it.