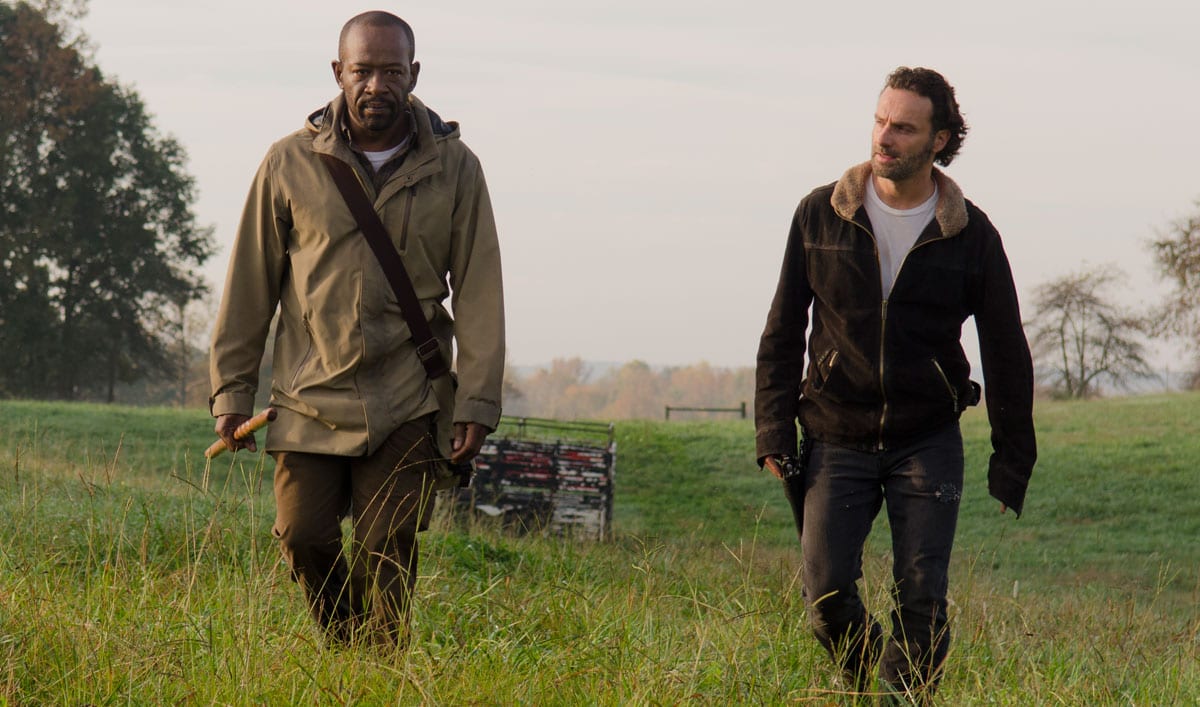 AMC sent shockwaves through The Walking Dead fandom when they announced that Morgan, played by the fantastic Lennie James, would be the crossover character between the long-running zombie series and the prequel spin-off Fear the Walking Dead.

MORGAN: newest member of the Fear family. Come back tomorrow, Monday 11/27, at 4pm ET to watch the live stream of Lennie’s first day on set. #FearTWDpic.twitter.com/SfEQTbNVd9

The decision caused a lot of confusion for fans as Morgan’s character is alive and well on the current season of The Walking Dead and hasn’t shown any inclination to be leaving. Not to mention the series placed him still in Atlanta in Season 3’s “Clear”, which raised a lot of question marks as to how the character would find his way to Texas in the entire franchise’s timeline. 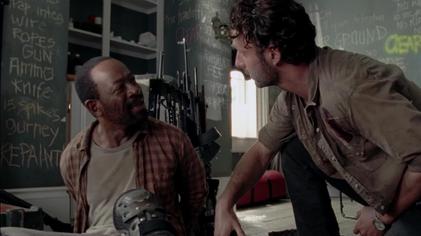 After the announcement, fans began wondering just how the show was going to pull the transition off.  The biggest theory going around is that Morgan would eventually meet an untimely death during the back half of season 8, giving him free reign to join Fear, but if Andrew Lincoln has anything to say about it, Morgan’s departure won’t be the end of his Walking Dead journey.

“It was a very, very sad back eight,” Lincoln said, speaking to the looming departures of cast members Chandler Riggs and Lennie James. “There were lots of goodbyes, and big goodbyes as well. But there was a sort of sense, certainly, with Lennie, that it’s until we meet again. It’s always been that way with Rick and Morgan. I don’t know, there’s something in the air, that I feel that it’s not quite the end yet for Rick and Morgan.” Morgan was the first person that Rick met upon waking up in a new apocalyptic world and the two would go on to cross paths a couple of times throughout the series before Morgan became a recurring character in season 6. So, Lincoln’s right to say that the two have always had a unique pull to one another and since we don’t want to say goodbye to Morgan on The Walking Dead either, we are choosing to side with #TeamOptimisim alongside Andrew Lincoln!

The Walking Dead returns on February 25th and all of our Morgan questions will be answered when Fear premieres after TWD’s season finale on April 15th.