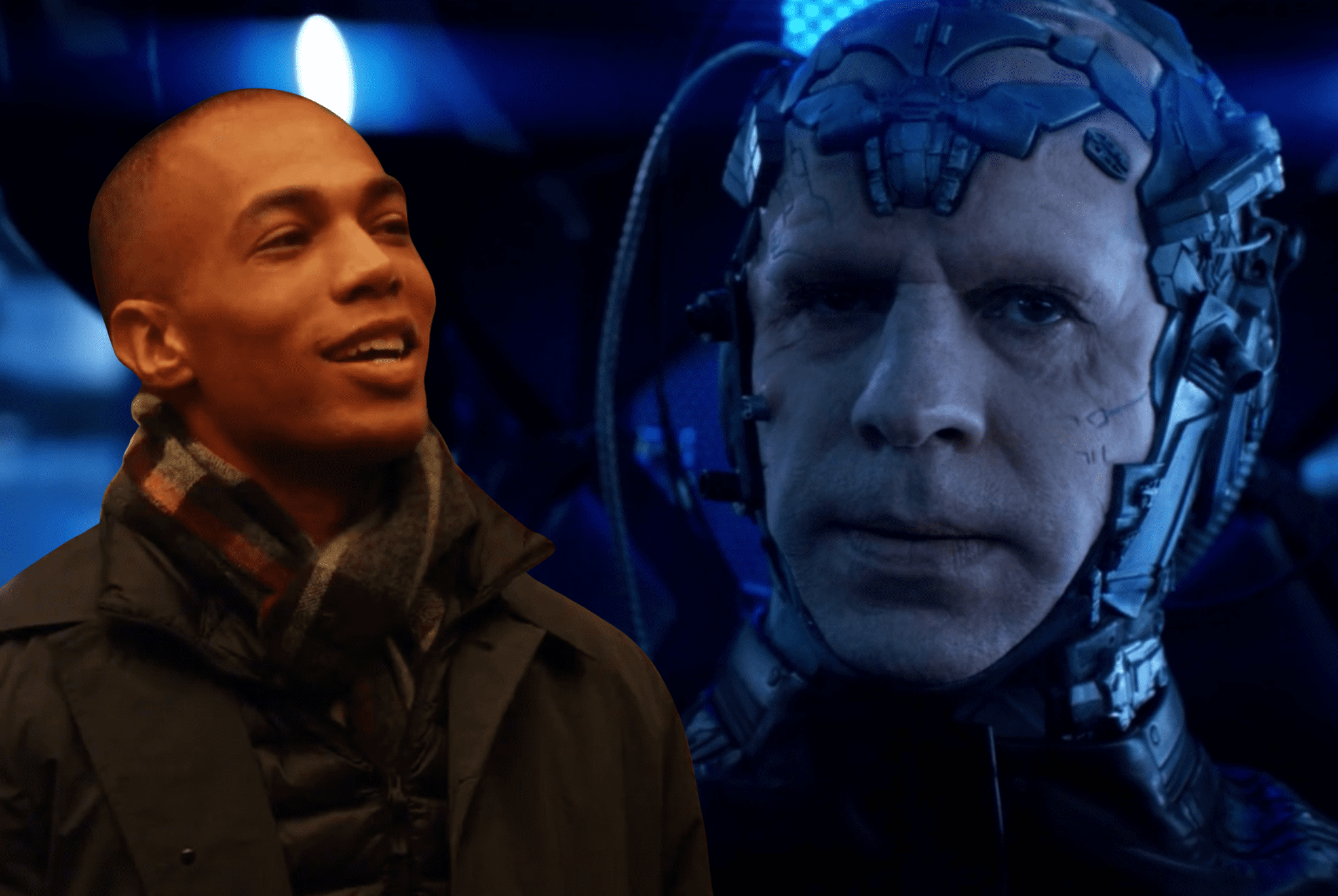 From Killer Frost becoming a heroine to the return of Earth-2 Harry and all the humor that goes with it, this season of The Flash has given us a lot to look forward to each week. Though one of the most unexpected treats this season has been ‘The Thinker’ (aka Clifford DeVoe). DeVoe isn’t just The Flash’s first season long non-Speedster villain, but also the first villain to have his identity, background and motivations explained so early in the season. As I explained in a previous article, this was a spectacular call by the writers that allowed us to spend less time worrying about ‘Who he is’ and more time worrying about ‘What he’s planning’. But as wise as that call was, was it followed by an equally unwise call?

In the final moments of the MidSeason Finale, we (and Barry) discovered that The Thinker had transferred his consciousness into Dominic Lanse (aka Brainstorm), a Metahuman who can read minds. Upon first learning of this twist, I was torn. When we think about Clifford DeVoe’s deteriorating body and the fact that Dominic’s powers were telepathy (hyper-sensitivity to the minds of others), it makes a lot of sense and is actually a brilliant move. It explains (at least partly) why DeVoe wanted to create Metahumans – to create someone with these powers. Additionally, having DeVoe – “the fastest mind” –  overpower a mind reader is an incredibly well executed plan for both DeVoe and the writers. And while we’re on the subject of writers, this was also a twist that managed to weave together the main Thinker storyline of this season with the secondary Killer Frost/ Amunet Black storyline. As far as my mind is concerned, I love everything about this twist. But my heart feels something different…

Tom Cavanagh, Matt Letscher and Teddy Sears all played compelling and frightening villains, but Neil Sandilands was able to bring something completely different to the role of ‘season villain’ as Clifford DeVoe. As I mentioned in that previous article, by the time we learned of Thawne’s or Zoom’s motivations, it was too late. No matter how well the actor tried to humanize their character – and they did fantastic jobs! – we didn’t care because their characters had already done such horrible things! With Clifford, we get to see the love between him and his wife as well as his desire to help humanity long before we see him do anything decidedly ‘evil’.

This time around, we had the chance to fall/ feel for his character; and Sandilands took full advantage of that with his portrayal. There was fragility and kindness, but also cold, calculating confidence. The first true “face-to-face” between Barry and DeVoe was an absolute treat as we see this otherwise crippled man threaten the fastest man alive with absolute certainty. For anyone else, we’d call this cockiness, but not Sandilands’ DeVoe! He scares us; he makes us fall for him; and he could actually win! That is why I’m so torn. Again – and I can’t stress this enough – my MIND loves this twist, but my HEART is sad that Sandilands’ DeVoe is gone. But maybe, just maybe… that was the writers’ intent all along. After all, this whole season seems to be about ‘mind’ versus ‘heart’. And when it comes to “missing the Sandilands’ version of DeVoe”, there’s another person who’s feelings we have to account for – Marlize DeVoe.

It’s subtle, but we’ve seen quite a few hints that she could back out/ betray. Besides the constant references to how ‘DeVoe would be nothing without her’, we’ve also seen their relationship – past and present. In the past, they were perfect; but there were a few times recently when we’ve seen DeVoe snap at her. Additionally, remember when Barry broke into their house and almost knocked over the picture frame? Take special note of her face. The picture wasn’t ultimately disturbed, but she still looks at it longingly, almost as if she’s remembering better times. There’s a chance she’s been losing more and more of the man she fell in love with. And with DeVoe now having a new face to match the changing attitude, will her allegiance to him change as well? Is the DeVoe she loved truly gone for good now?

I’m very intrigued to see how the writers will play this as well as what Kendrick Sampson (Brainstorm) will bring to the role. We’ve seen Cavanagh as ‘the dude, playing the dude, disguised as another dude’. Can Sampson bring some of that fire as well? We’ll find out when The Flash returns Tuesday, January 16th!