There's a new teenage witch on the block. Kiernan Shipka will play the role of Sabrina Spellman in Netflix's Sabrina reboot based on The Chilling Adventures of Sabrina—link in bio for everything we know!

Kiernan Shipka, who is fresh off her role in Ryan Murphy’s Feud: Bette vs. Joan, has been cast as the titular role of the teenager who struggles between her life as young witch and a high school sophomore.  Shipka’s most notable role was playing Sally Draper on AMC’s Mad Men. 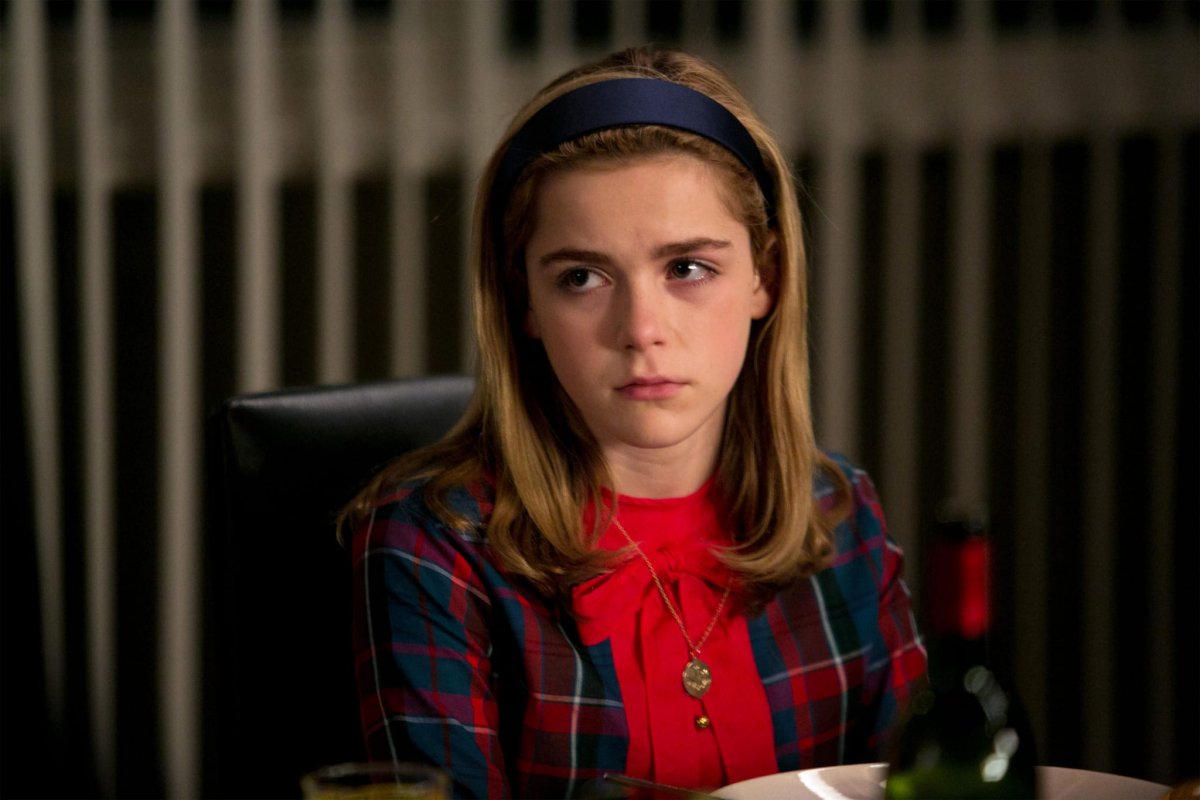 “She is smart, compassionate and brave and helps keep the darkness out of the every day world,” Netflix said  in a press release.

Netflix also confirmed that this wouldn’t be your average Melissa Joan Hart version, The Chilling Adventures will be more in the vein of  Rosemary’s Baby and The Exorcist.

Shipka was Netflix’s first pick for the role and shred their excitement for watching her take on the darker version of the character. The series is a spinoff of Riverdale and there are preliminary discussions of a crossover are definitely in the works! 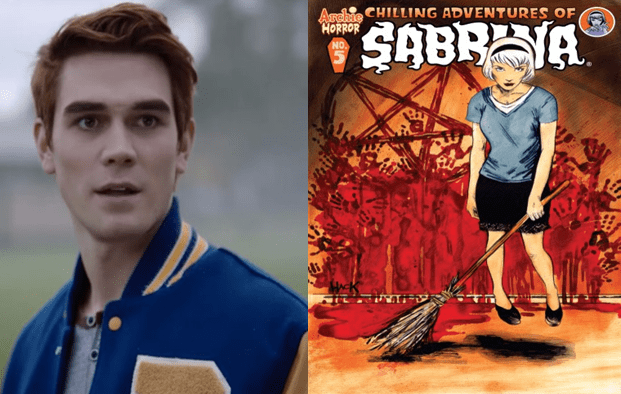