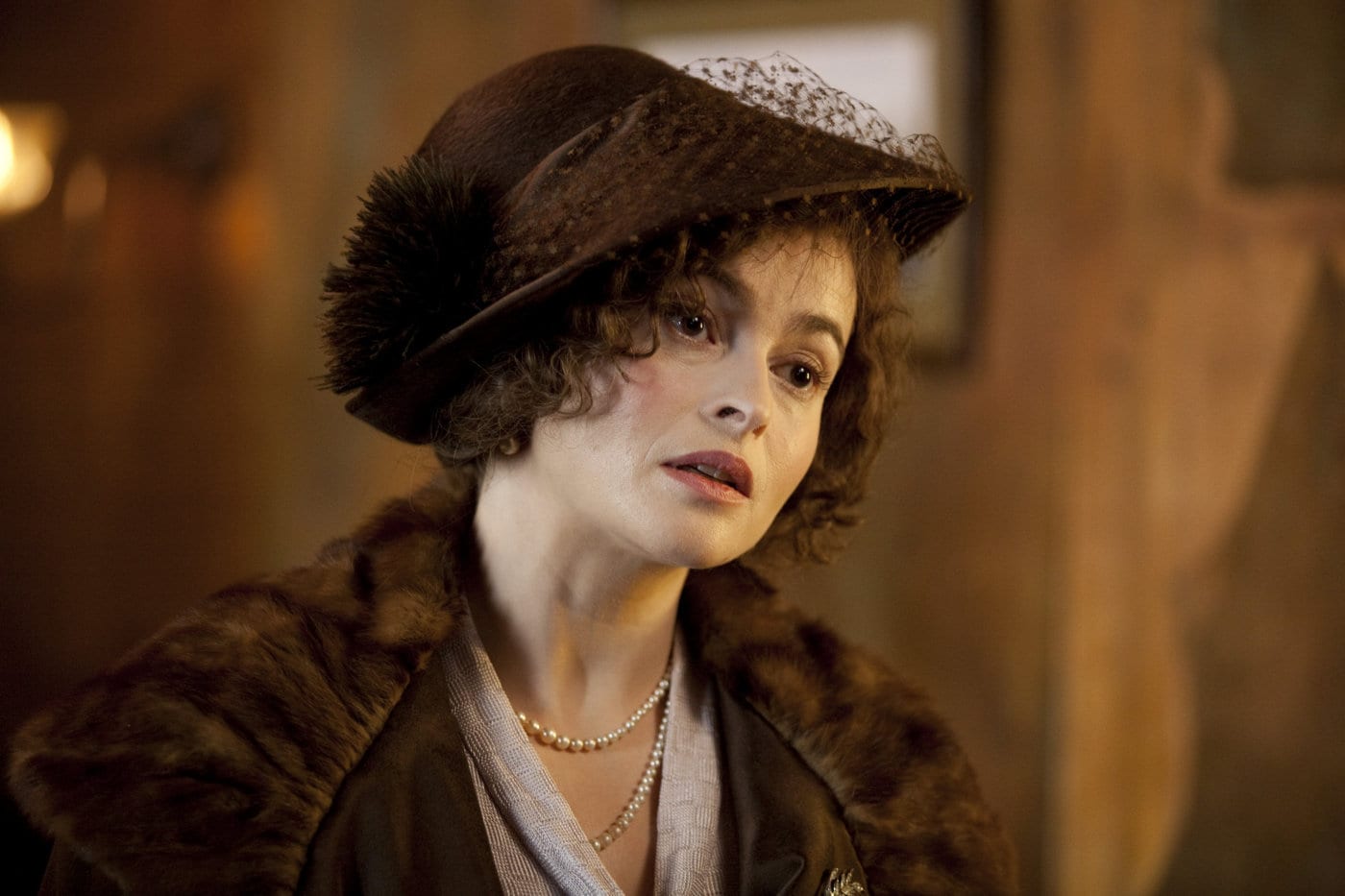 Netflix is currently nearing the end of talks with Helena Bonham Carter to play Princess Margaret in The Crown‘s third and fourth seasons, EW reported Friday.

If the deal goes through completely, Carter will be replacing Vanessa Kirby who played the Queen’s sister in her younger years over the first two seasons of the hit series.

Helena is a strong choice to replace Kirby who did such an amazing job at bringing the rebellious, rule bending, Princess Margaret we see in The Crown. In many of her past roles including Alice in Wonderland, Sweeney Todd: The Demon Barber of Fleet Street, Bellatrix Lestrange in the Harry Potter films, her characters always had a flair for the dramatic.

She also even played Queen Elizabeth in The King’s Speech. Carter’s list of impressive credits goes on seemingly forever.

The next seasons of The Crown will focus on the middle and later years of Queen Elizabeth II’s life alongside Philip The Duke of Edinburgh and the state of her reign in 1957 to 1964. Olivia Colman will replace Claire Foy in the role of the Queen.

It will be sad to see the original cast go, but we are excited to see what flavor the new cast brings to the next part of the story.

Catch Season two of The Crown on Netflix, in which it originally dropped on December 8th, 2017.