With 2017 ending in just three days, it’s time to celebrate the New Year with an image from one of 2018’s most magically anticipated films. 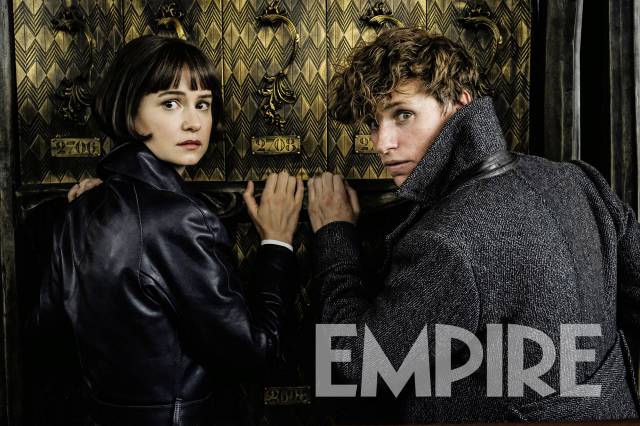 Fantastic Beasts ended with sparks flying between Newt and Tina as they parted ways, leaving us all rooting for a blossoming romance between them.

The second film in the franchise will follow Newt’s journey around Europe and New York following orders from Albus Dumbledore (Jude Law) to track down dark-wizard Gellert Grindelwald.