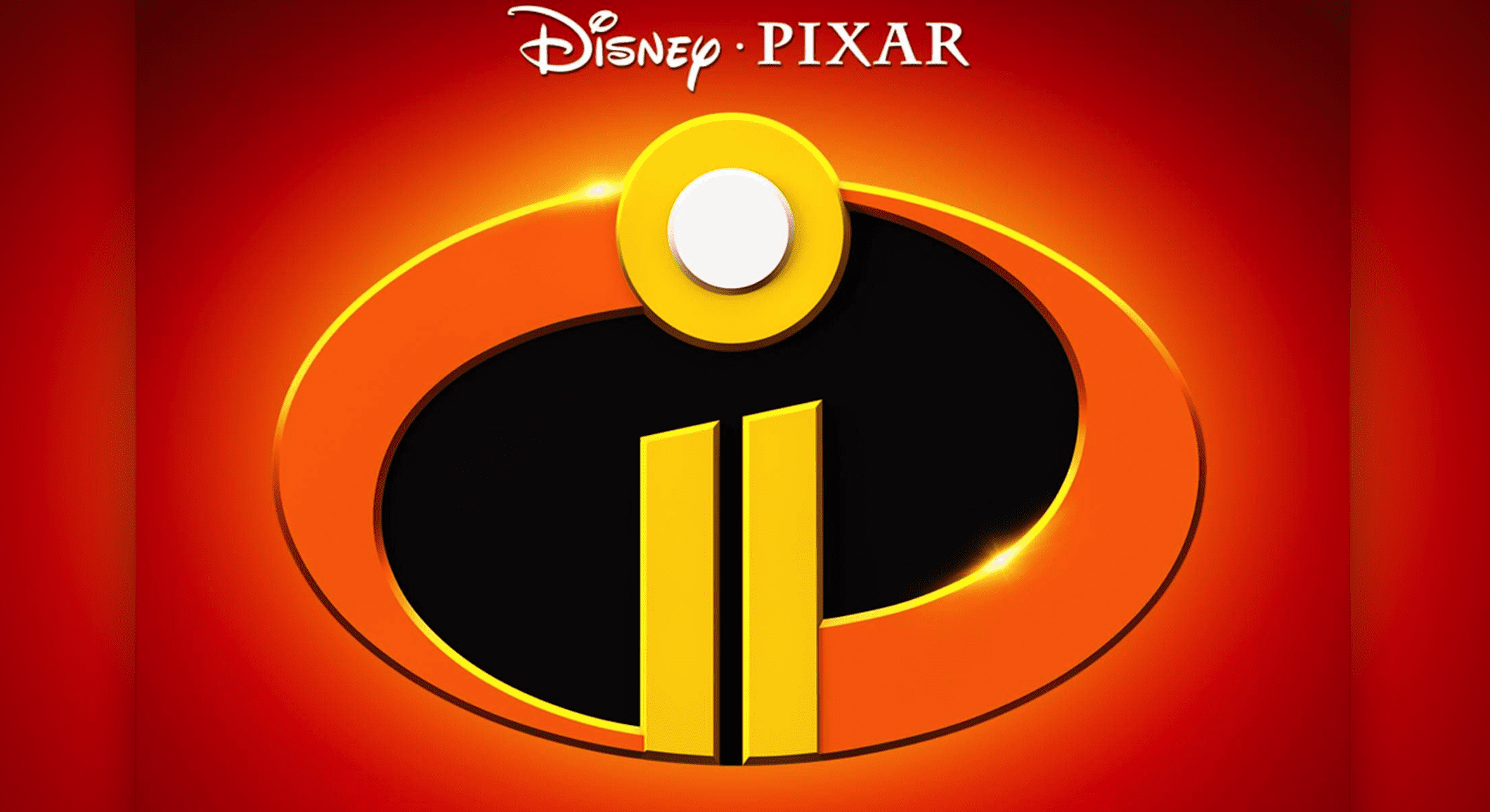 After a long and grueling 14-year wait, Disney and Pixar delivered and in a big way!  This past Saturday, the very first trailer for Incredibles 2 hit the internet and boy, did it make some noise when it did!

The trailer was released during ESPN’s College GameDay and has already earned over 113 million views since its premiere.  That number is astonishing and has earned the trailer the title of “biggest debut ever for an animated film.”  Not only is it the most viewed animated trailer but, it’s the seventh most viewed trailer overall!  Pretty impressive!

So far, we don’t know a whole lot about the upcoming sequel film but, earlier this year, Pixar chief creative officer John Lasseter and director Brad Bird were on hand at Disney’s D23 Expo for the preview panel along with the cast including Craig T. Nelson (Mr. Incredible), Holly Hunter (Elastigirl), Samuel L. Jackson (Frozone), Sarah Vowell (Violet), and Huck Milner (who will be the new voice of Dash). Lasseter and Bird confirmed that the second film will pick up right where the first film left off which we can also tell from the new teaser.  The new teaser features Jack-Jack discovering the world and his powers!  If you haven’t seen it yet, you can check out the footage below.

The official synopsis for the film was also released and says:

Incredibles 2 opens in theaters on June 15, 2018.  What did you think of the first look at the Incredibles after 14 years? Let us know your thoughts in the comment section below.