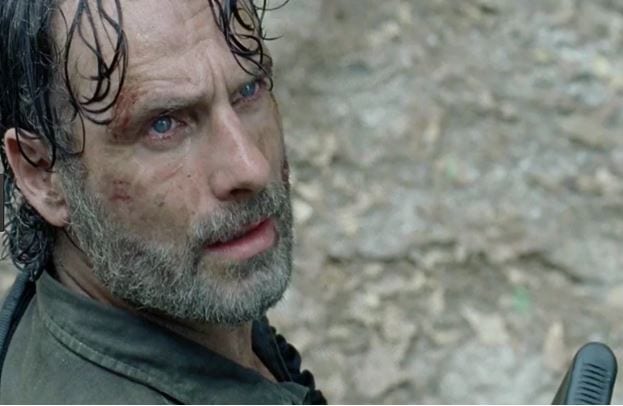 The Walking Dead has never shied away from helicopters on the show. For the entire run of the series, writers have often used helicopters to instill a sense of mystery, but they have never really served a greater purpose to the plot. However, in the closing moments of last night’s episode “The Big Scary U” it appeared that may be about to change. We saw Rick walking off on his own to put another peg of his plan into motion when he hears and sees a helicopter flying overhead and he looked just as confused as we all were. 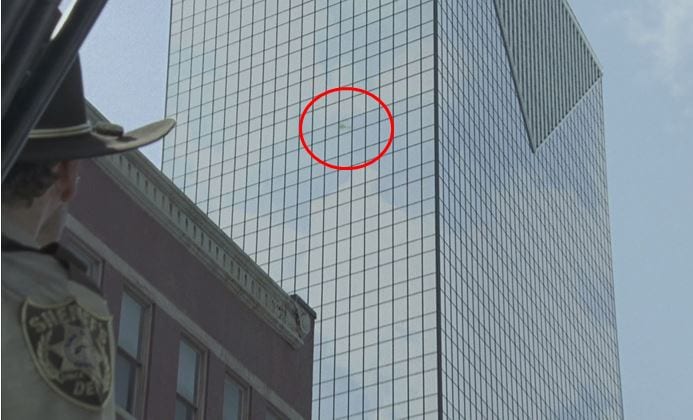 What are your thoughts on the helicopters in the show and more specifically, the one from last night’s episode?