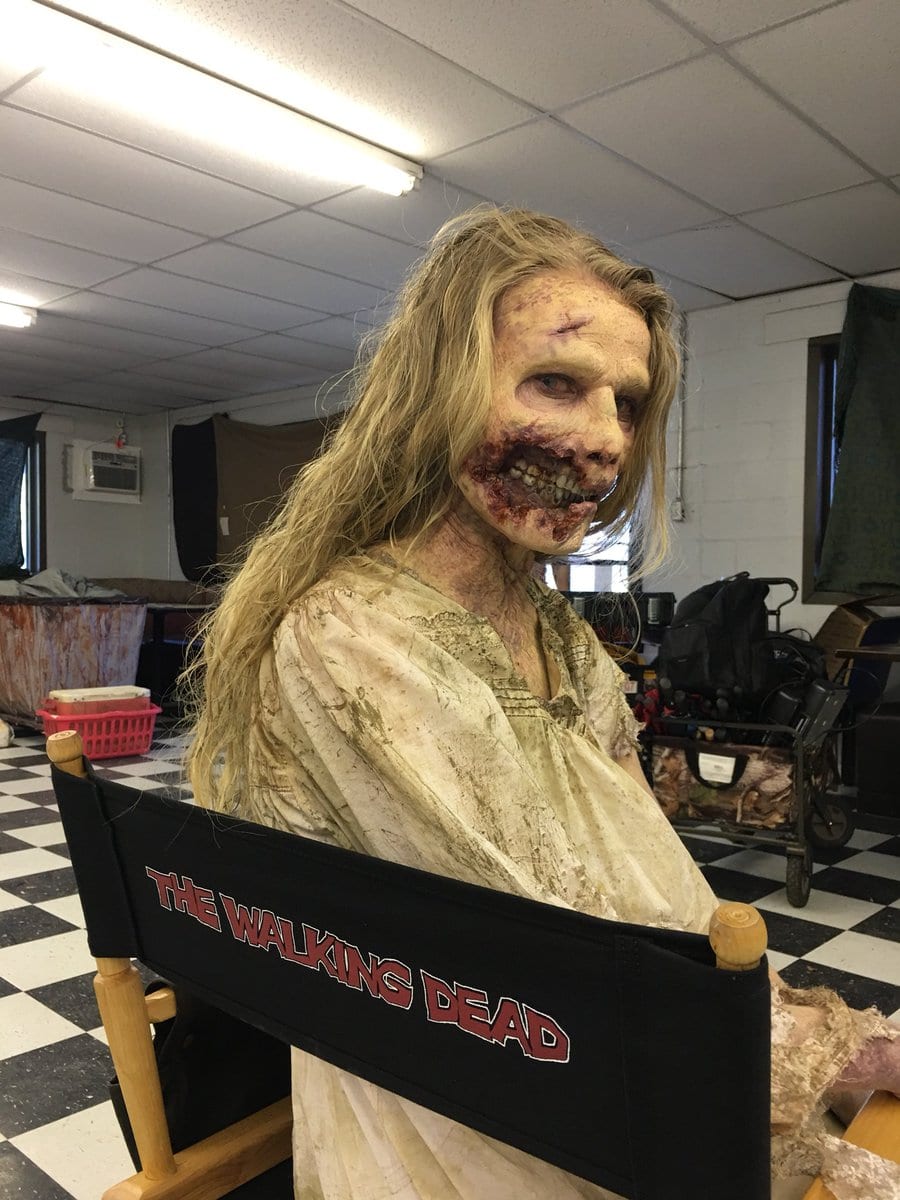 When you play a role in one of the most incredible shows in pop culture history, part of that series is always going to be a part of you. That sentiment rings especially true when you’re part of The Walking Dead.

The cast and crew have given parts of themselves to the series and in turn, have taken traits of their characters in their day to day lives. While this holds true for those characters we love who aren’t animated, the zombies have their own claim to the series too.

Not only is it a show based during the zombie apocalypse, so their existence is critical, a number of them have been so memorable that The Walking Dead simply wouldn’t be the same without them.

One of those walkers is Summer, the first zombie shown and killed in the television series.  She resonated with viewers because she’s one of the only walkers to do something almost out of habit like she would have done even if she were still alive. She picked up the stuffed animal as if it were important to her.

So when Addy Miller, who played Summer, saw a chance for not only an incredibly clever social media post but to use one of the most popular songs right now to do it, she took it.

The whole ‘Oh, because she’s dead’ thing is quite fitting for a zombie isn’t it?

We think she aced it.

What was your favorite Easter egg or call back from the 100th episode? Let us know.