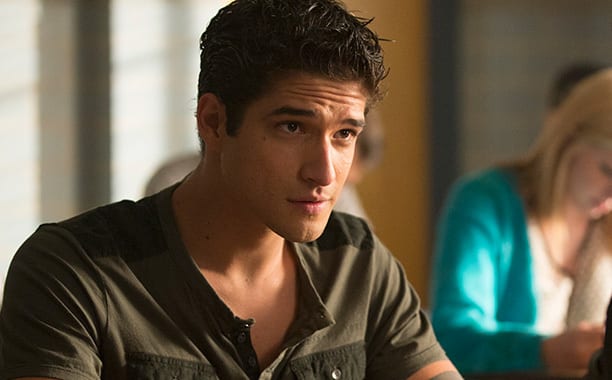 Fans of Tyler Posey will be thrilled to find out that they won’t have to go far to find him in his next television role. It was announced just hours after the finale of Teen Wolf that Posey would be staying close to his MTV roots for his next television series.

Posey is taking on the role of Shane in the third season of Scream. His character will be a drug dealing high school drop out who loves to party, which will put him right in the line of harms way. Especially since all the best psycho killers go after those ‘not so straight laced’ kids.

So it goes without saying that the cast this season is high profile, likely in hopes to draw an audience back in. Season 3 of Scream will have nothing to do with the first two, and some fans are still not sure what to do with that information, especially because they don’t believe season 2 received a proper ending.

However, the storyline should be enough to draw loyal viewers back in.

As TV Line reports, season 3 will follow Dion, played by RJ Cyler, as a football player with a scholarship to college just within his grasp, however, something terrible stands in his way.

That terrible thing? The masked killer of course, who has the knowledge of Dion’s deepest secrets that he will undoubtedly be using against him.

Scream season 3 has no projected release date or schedule so far, but we will keep you updated.