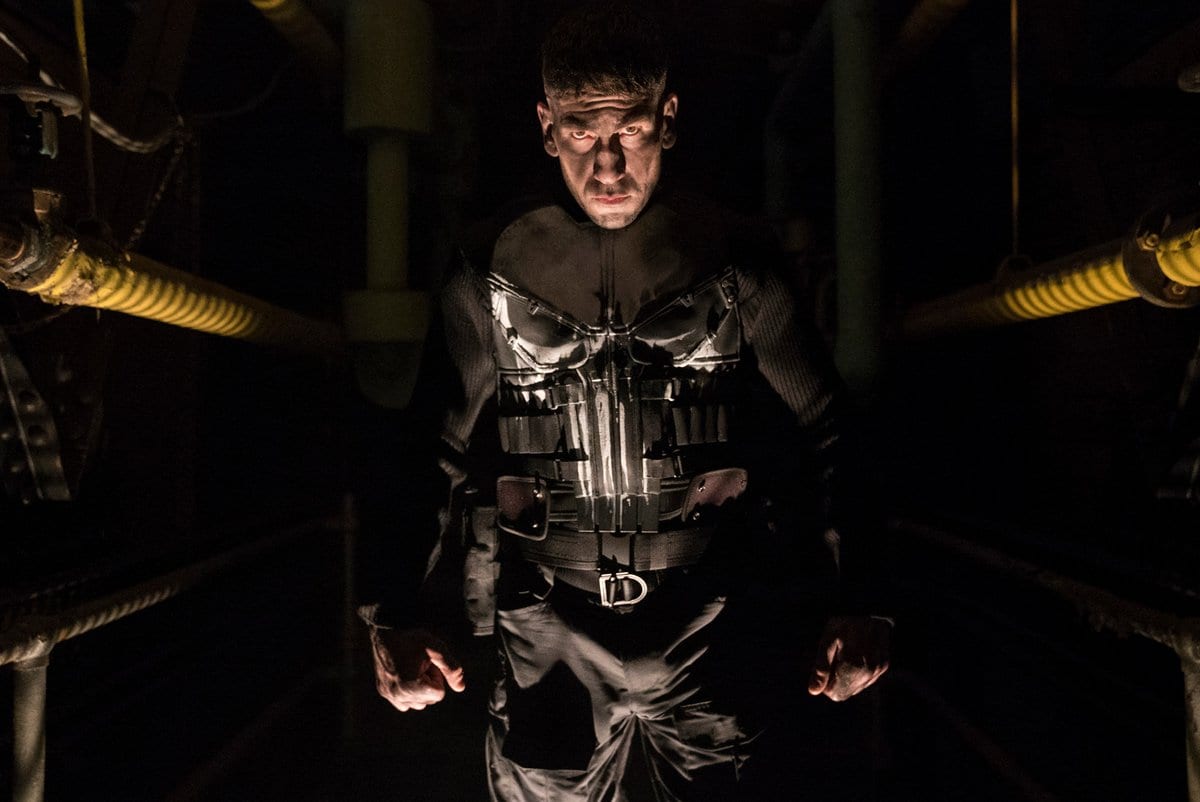 While news about The Punisher is still not coming at an alarmingly fast rate, we do know – or at least, we’ve deciphered well enough – that the series will premiere on Netflix this November. We also know that Jon Bernthal looks like he was born to play the role, which comes as no surprise to anyone who has seen him as the Punisher before.

The full-length trailer debuted just days ago and we have never been more excited. Alongside the trailer, there have been social media posts and some really interesting morse code messages for fans to decipher until the series hits Netflix.

Today, we got a new look at Jon as the Punisher in the form of a tweet posted on the official account for the series.

The tweet follows up the gif with a simple ‘Frank Castle is coming to collect’ and we can’t wait to see him on his journey for revenge, and can you blame us? Not only does he deserve it, he looks good doing it, and we aren’t mad about that.