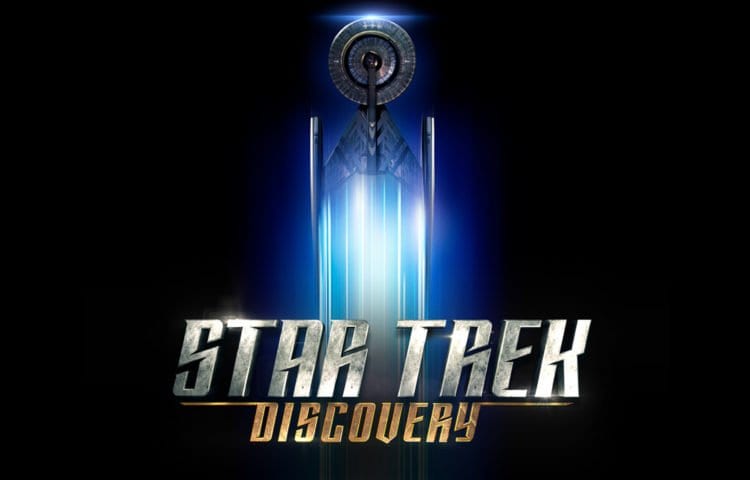 The wait is almost over! Star Trek: Discovery premieres this weekend and we are so pumped to watch this cast in action!

This production has some pretty big shoes to fill, especially since this is the first time in nearly a decade that the Star Trek universe will be returning to television.  Before we get immersed in the world of Starfleet once more, let’s take a behind the scenes look at the magic that makes a television series like this one possible.  In the below new featurette, the cast and crew of Star Trek: Discovery takes us through the journey of bringing this incredible production to life. Check it out:

We can’t wait to begin on that journey with Star Trek: Discovery!  The series will premiere this Sunday, September 24th on CBS!

Check out the full description for the upcoming series as well as some awesome series posters below:

Sonequa Martin-Green and the Cast of ‘Star Trek: Discovery’ Have Their Phasers Set to “Stunning” in New Series Photos