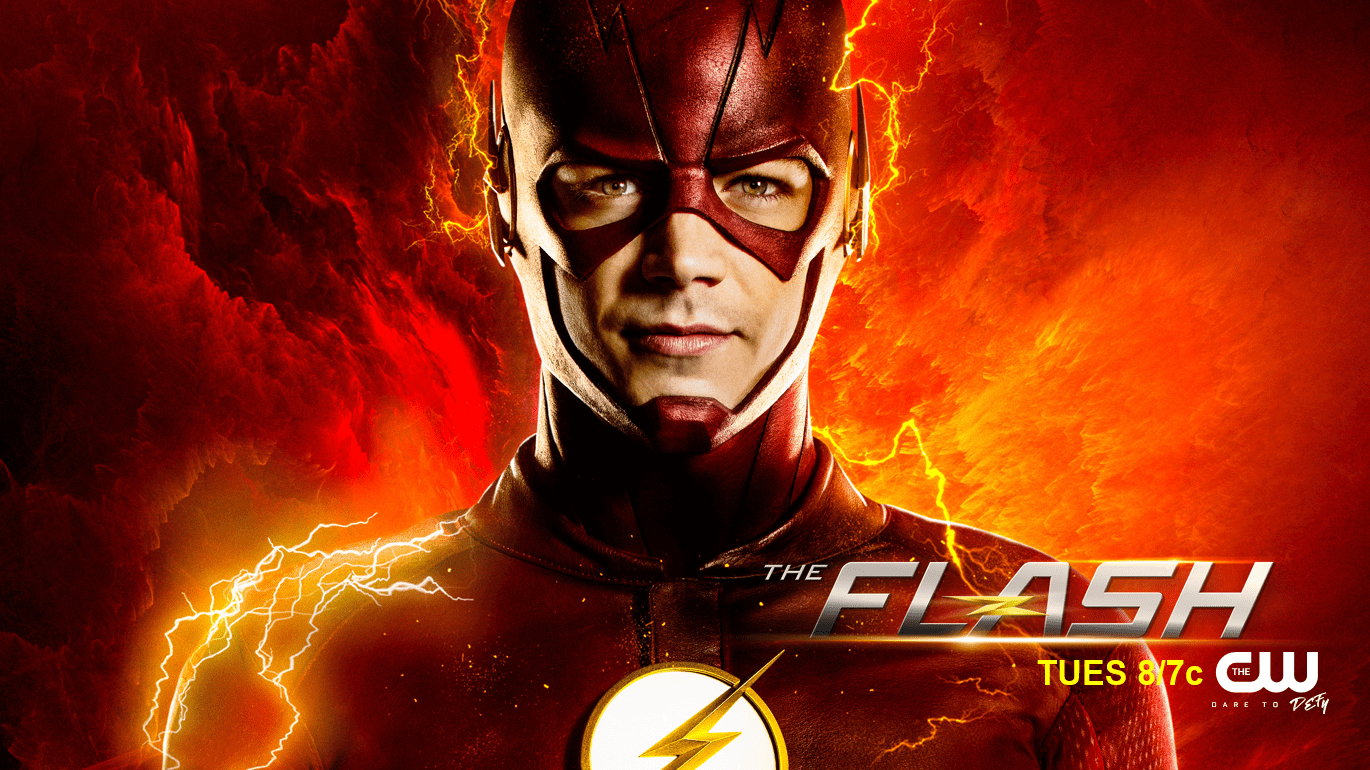 In the Season 3 finale, Barry sacrificed himself to the Speed Force in order to stop it from ripping the world apart. Now, months later, Iris is still struggling with his decision.

She calls Team Flash back together, saying that the city still needs their heroes. Wally and Cisco do their best to protect Central City, but they just aren’t used to being out there without Barry. Cisco believes that they need to get Barry out of the Speed Force, and that he is sending them a message, but Iris is adamant to leave him be. She doesn’t even know if Barry is still alive. They argue, and it looks like Cisco goes against Iris’ wishes to bring him back.

He is successful, but is this the same Barry that we know and love? He seems a little worse for wear.

It’s interesting that Iris is the one who is against getting Barry out of the Speed Force as his disappearance has impacted her the worst. She doesn’t seem to be allowing herself to grieve, which is tearing her apart. Joe tries to help her open up, saying that it’s okay for her to grieve. He even suggests doing a sort of funeral to help Iris move on. I think Iris throws herself into spearheading Team Flash as a way to take her mind off her emotions. The reason she argues with Cisco about getting Barry back is because Barry himself said to let him go. But I think Iris is scared of what might be revealed if they try. As she says, Barry might be dead. But maybe, she’s just afraid of getting him back and having him changed by his experience.

Which looks to be exactly what happens.

Season 4 of The Flash kicks off Tuesday, October 10, on The CW.

What’s in Store for Harrison Wells in Season 4 of ‘The Flash’?