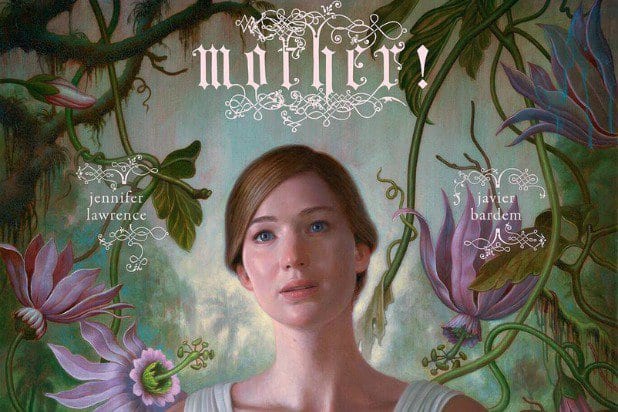 Mother hits theaters tomorrow, but some fans have already seen the film and the reviews for it so far are incredible. The trailer left fans across the world borderline traumatized, and it appears that the full movie will leave audiences the same way.

In fact, the script did a number on lead actress Jennifer Lawrence, who has been a fan of Darren Aronofsky for years. Yes, Jennifer and Darren are dating but that didn’t influence her decision to be in the movie. She just thinks that he’s brilliant and challenging.

‘It was an instant yes before I even read anything. He told me his ideas and I thought they were brilliant and unique and challenging. I’ve been a fan of his for years — I think he’s bold and brave, and I think I said brilliant.’

She went on to say that she’s been a fan but when she got the script she actually threw it across the room.

‘I’ve been a fan, so once he told me the ideas floating around in his head I said yes. Then I got a script and when I read it I threw it across the room and told him he had severe psychological problems. But it’s a masterpiece.’