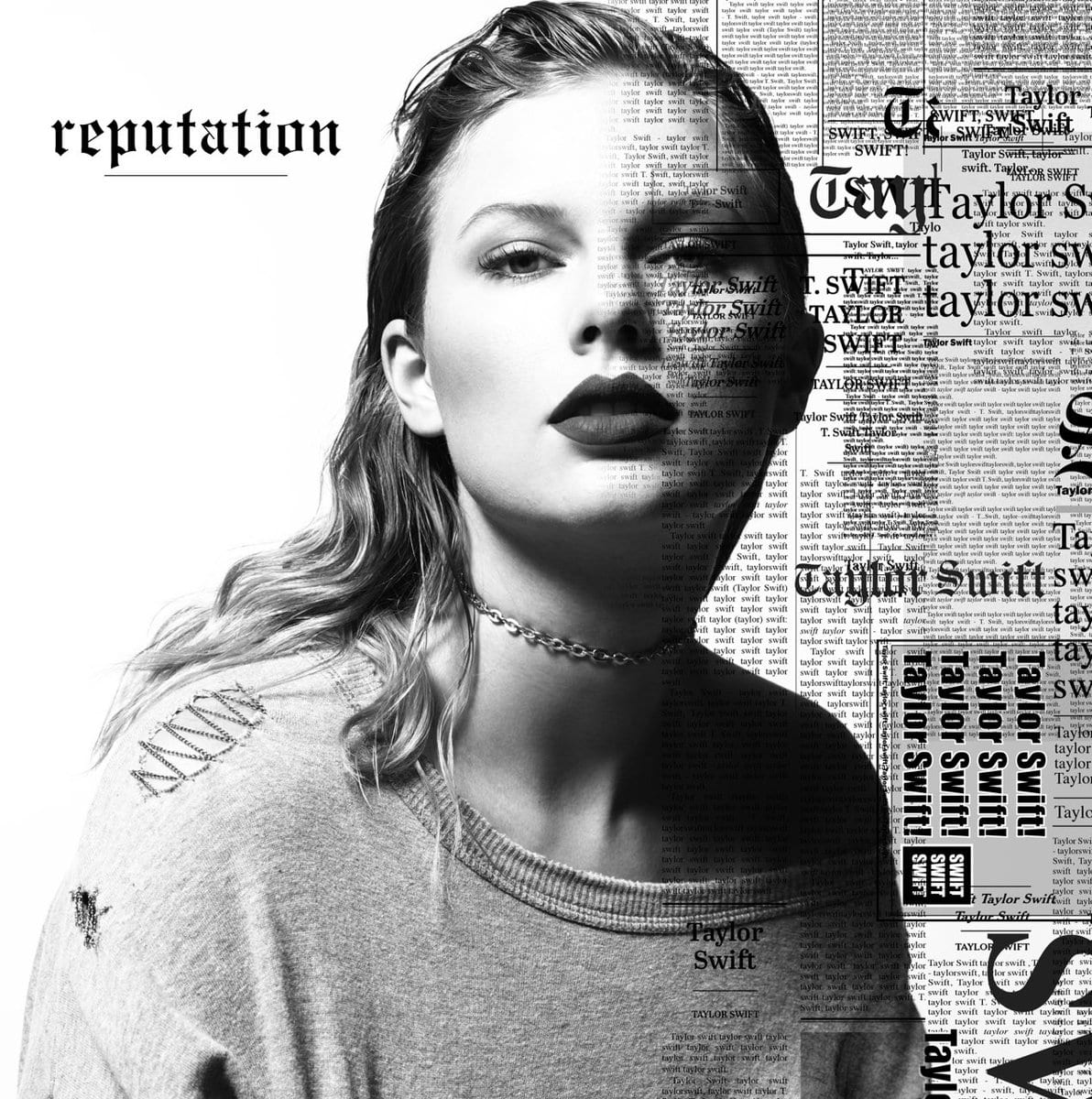 Just days after the announcement of her 6th studio album release date and a swarm of teaser posts on her social media accounts, Taylor Swift has just released the first single off her new album, Reputation.

Entitled “Look What You Made Me Do,” it is her first solo single in 3 years. Whether her intention to release the single has anything to do with her ongoing feud with Katy Perry can be pure speculation. Perry is set to release her video for “Swish Swish” as well as host this weekend’s VMAs. Coincidence? Hmmm?

Earlier this year, Perry released her latest album, Witness, making references to Swift while promoting it. Around the same time, Swift silently responded by making her music, once again, available for streaming. Everything was right again in the universe.

Listen now the “Look What You Made Me Do.”

Reputation will be released on November 10 and is available now for pre-order on iTunes, Target, Walmart, and TaylorSwift.com.

It’s Taylor Swift Vs. the Solar Eclipse and Her Fans are Freaking Out

Taylor Swift is Definitely Up to Something – Is New Music on the Way?